Samsung Electronics Vice Chairman Lee Jae-yong will be paroled on Friday, though there could be a hurdle or two to pass later this year 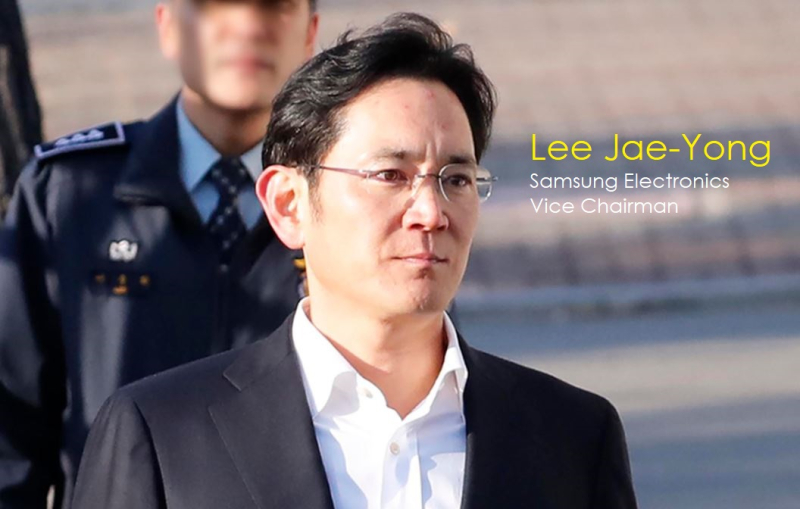 It was reported this morning that Korea's Ministry of Justice decided to parole Samsung Electronics Vice Chairman Lee Jae-yong, who is in prison for bribery.

He will walk free from the Seoul Detention Center in a southern suburb of Seoul at 10 a.m. on Friday, about 11 months before the end of his sentence.

The de facto chief of Samsung Group is among over 800 prisoners to be released the same day as part of South Korea’s long tradition of clemency for Liberation Day, which falls on Aug. 15.

“The committee also said to have considered various factors including public sentiment and his conduct in prison,” he said adding he has also gave his endorsement on Lee’s release. For more on this first report, click here.

While the news looks promising for Electronics Vice Chairman Lee Jae-yong, a second report from The Korea Times states that Lee is still not out of the woods with two additional trials still on schedule.

The report specifically states that Lee's "freedom, however, could be short-lived, as he is fighting two more criminal trials -- one on alleged accounting fraud and other offenses during a merger of two Samsung affiliates and another for his alleged use of the anesthetic propofol without a prescription.

He was behind bars for his conviction for bribing former President Park Geun-hye as part of a scandal that eventually led to Park’s impeachment in 2017.

If Lee receives a sentence of imprisonment, his parole will be canceled.

Samsung notes that "a revision to the law, set to take effect in December, would prevent the cancellation of his parole. Under the new law, parole will be revoked only for crimes committed after release.

On paper it looks promising for Samsung Electronics Vice Chairman.