Home Archives Contact Us Subscribe Twitter MeWe Facebook Patently Mobile
While iPhone owners are Loyal to most of Apple's mobile devices, almost 60% don't own a Mac
A new Analytical Report by Canalys on U.S. PC Shipments Muddles the data by mixing in iPads with Traditional PCs

If you're not a Fan of the iPhone's Camera Notch, wait until you see Apple's latest invention to address this issue 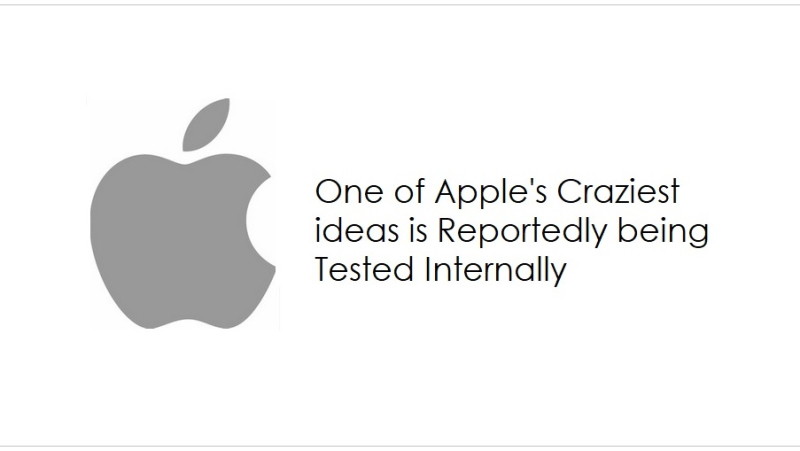 A new rumor from Jon Prosser is a wild one that's a little hard to believe. Most iPhone fans are hoping for Apple to find a way to hide their TrueDepth-Face ID camera like their recent patent application revealed or deliver a similar concept found on Samsung's new Galaxy Z Fold3. But the latest rumor is taking another avenue all together.

According to an 'Exclusive' Front Page Tech report, Apple is "internally testing a prototype case that fits around iPhone 12 that they are using to test a new Face ID array. The case fits snug around the phone, with a very visible extra sensor array sitting above the device. This prototype case allows the iPhone 12 to bypass the regular Face ID array, in favor of using the new hardware within the case," as presented in the rendering by RenderBylan. 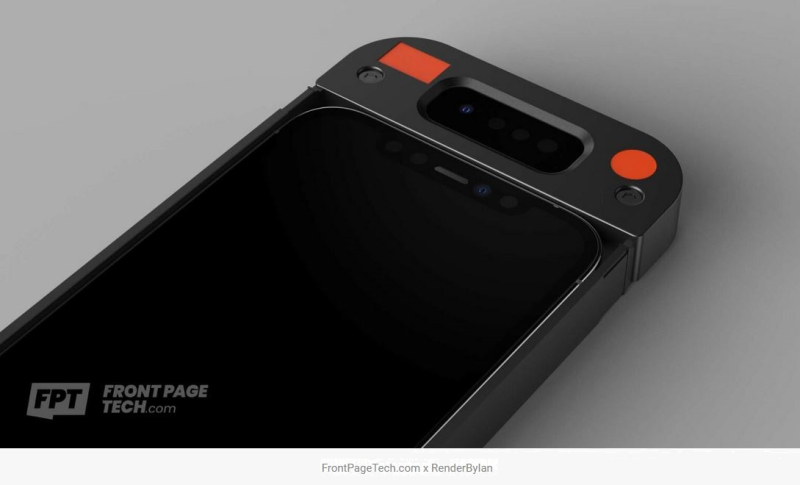 The new testing indicates that the Face ID array within the prototype has the ability to authenticate and unlock an iPhone without the aid of an Apple Watch." You can read the rest of the report by Jon Prosser here.

Some may think that this is the right way to go to improve Face ID. I'm certainly not one of them.

On a personal note, I still can't unlock my iPhone when I first get up in the morning in the dark. This new case camera doesn't seem to address Face ID in dark environments. So, I'd prefer having Touch ID under the display than having this Kooky case.

With that said, it'll be interesting to see if Apple actually tries to patent this (Ha!). Some ideas are just crazy. Sometimes crazy is good and sometimes not. What's your take on this invention? Be sure to send your comments on our Twitter feed. 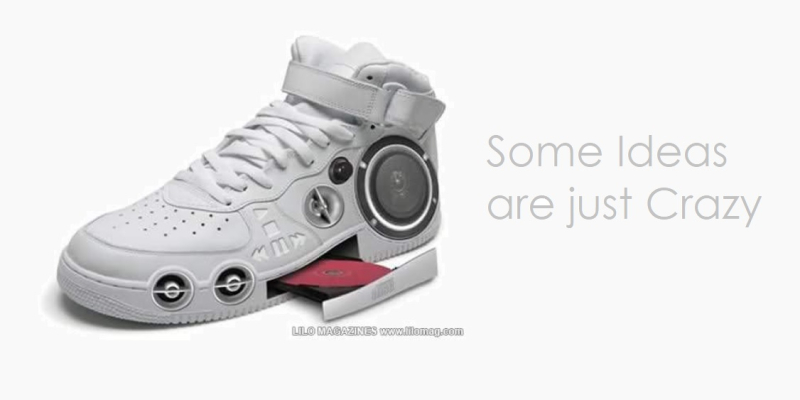