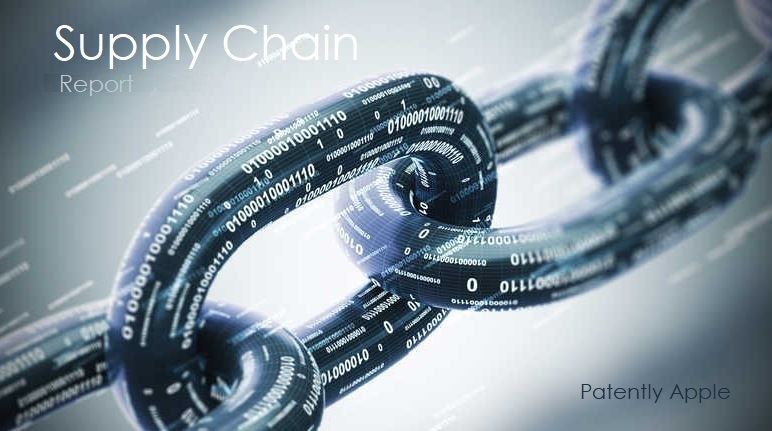 It's no secret that recent outbreaks of COVID-19 are disrupting plans by Apple and Google supply chains trying to shift production from China to Vietnam as governments tighten border controls to contain outbreaks of new variants of the virus.

Firstly, Apple, will start mass-production of its latest AirPods earphones in China instead of in Vietnam as previously planned. Apple is still hoping to move as much as 20% of new AirPods production to Vietnam later this year.

AirPods -- both entry-level and high-end models -- were among the earliest products that Apple began making in significant amounts in Vietnam, having moved production there around two years ago during the height of U.S.-China trade tensions.

Apple's plan to bring some MacBook and iPad production to Vietnam has also been put on hold due to a lack of engineering resources, an incomplete notebook computer supply chain.

Multiple supply chain managers told Nikkei Asia that it has been harder for their Chinese staff to apply for business trips to Vietnam, with "more documents and queries" needed in China since earlier this year.

Many of the suppliers say they have tried dispatching engineers of other nationalities, though they still face stricter entry requirements on both sides.

To combat the recent surge in infections, key Vietnamese provinces also ordered factories to halt production unless they could provide sleeping or travel arrangements for workers. Samsung Electronics temporarily halted production in Ho Chi Minh City and scaled back its workforce because of the intensified COVID situation. Key Apple suppliers Foxconn, Luxshare and Goertek in May also briefly suspended production in northern Vietnam to comply with stricter COVID control measures.

The good news, according to Annabelle Hsu, an analyst with research company IDC, is that any setback for Vietnam, which has already emerged as a key alternative manufacturing location to China, is likely to be temporary.

Hsu added that "We noticed there are some impacts on production lines and a slowdown in shifting of production capacity due to COVID-19 resurgence and government measures. However, we don't think the Vietnamese government will adopt such strict measures for very long, otherwise it will affect its own economy and its rising manufacturing prowess."

On a final note, Hsu stated that "China still boasts the biggest and most sophisticated electronics supply chain in the world, and the Chinese government will do all it can to prevent a large number of manufacturing jobs from leaving the country. It's a long-term tug-of-war between China and non-China production, and at the end of the day the pace of the production shift will depend on the geopolitical pressure from the bigger economies such as the U.S. or India to accelerate it."

Lastly, the Nikkei report touched on Google's upcoming Pixel 6 smartphones. They will now be built in China even though the company had planned to move production of the handsets to northern Vietnam early last year. "Like the Pixel 5 range last year, the new phones will be assembled in the city of Shenzhen due to limited engineering resources in Vietnam and intermittent travel restrictions."

For more on this story, read the full Nikkei Asia report.