CEOs from Apple, Google and other Major US companies will attend a White House Meeting on Wednesday to discuss Ransomware attacks 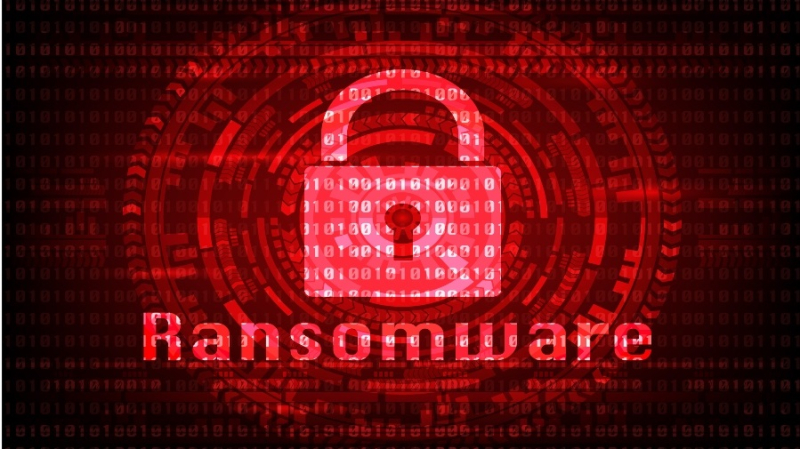 Dramatic increase in ransomware attacks globally during first half of 2021 have been driven by triple extortion technique, and it's set to expand further, according to an August 03 report by ComputerWeekly. The report noted that the frequency of ransomware attacks has increased dramatically over the past year, with 93% more carried out in the first half of 2021 than the same period last year.

The surge in attacks has been fueled by the rise of the “triple extortion” ransomware technique whereby attackers, in addition to stealing sensitive data from organizations and threatening to release it publicly unless a payment is made, are also targeting the organizations customers, vendors or business partners in the same way.

To help combat this hit on the US economy, CEOs from Apple, Microsoft and other major US companies plan to attend a White House meeting with President Joe Biden this week to discuss efforts by private companies to improve cybersecurity following a dramatic uptick in ransomware and online attacks over the past year, according to people familiar with the matter.

The meeting follows massive cyber and ransomware attacks on critical energy infrastructure, including that of Colonial Pipeline Co., as well as software and cloud providers such as Microsoft and SolarWinds Corp., which have largely been perpetrated by cyber groups based in Russia and China.

The executives could discuss efforts undertaken by critical infrastructure entities, including those in the banking, energy and water utility sectors, to improve cybersecurity and collaborations with the government. The tech executives are likely to discuss how software can drive better security in the supply chain, the senior official said."