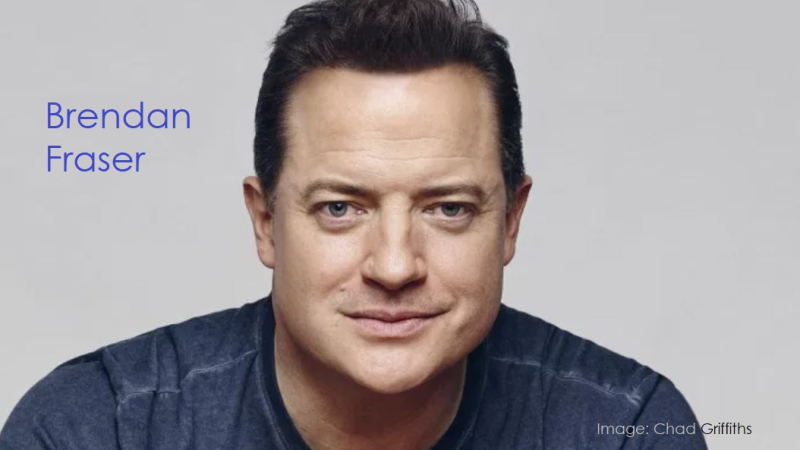 Brendan Fraser (No Sudden Move) has joined the casts of Martin Scorsese’s Killers of the Flower Moon. The former title from Apple TV + and Paramount Pictures is a crime drama, based on the bestselling book of the same name by David Grann. It’s set in 1920s Oklahoma and will examine the serial murder of members of the oil-wealthy Osage Nation—a string of brutal crimes that came to be known as the Reign of Terror.

Fraser will appear in Killers alongside Oscar winners Robert De Niro and Leonardo DiCaprio, Emmy nominated Jesse Plemons, and more. We hear that he will play lawyer WS Hamilton.

Fraser was last seen in "No Sudden Move," the crime thriller that Steven Soderbergh directed for HBO Max, which premiered at the Tribeca Film Festival. For more, read the exclusive from Deadline.