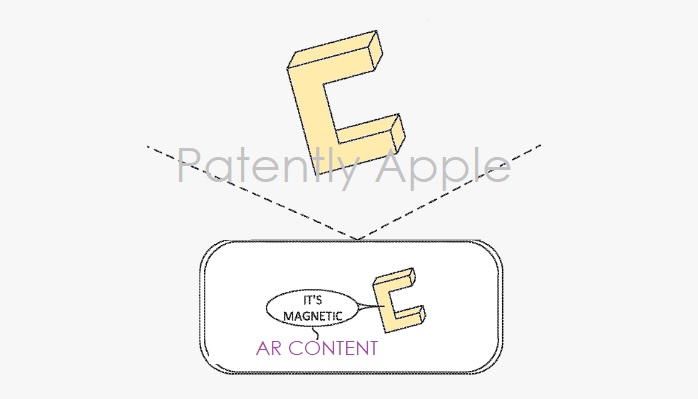 The U.S. Patent and Trademark Office officially published a series of 83 newly granted patents for Apple Inc. today. In this particular report we briefly cover object detection using 3D scans and link to five additional granted patents covering a wide range of technologies from virtual parallax used to create photorealistic, 3D street scenes for Apple's 'Look Around' Maps feature through to Low-light and/or long exposure image capture mode for iPhone cameras. And as always, we wrap up this week's granted patent report with our traditional listing of the remaining granted patents that were issued to Apple today.

Apple was granted a patent titled "Object Detection Using Multiple Three-Dimensional Scans," which generally relates to detecting and tracking real world physical objects depicted in images, and in particular, to systems, methods, and devices for detecting and tracking such physical objects based on prior scans of the objects and creating a 3D model. 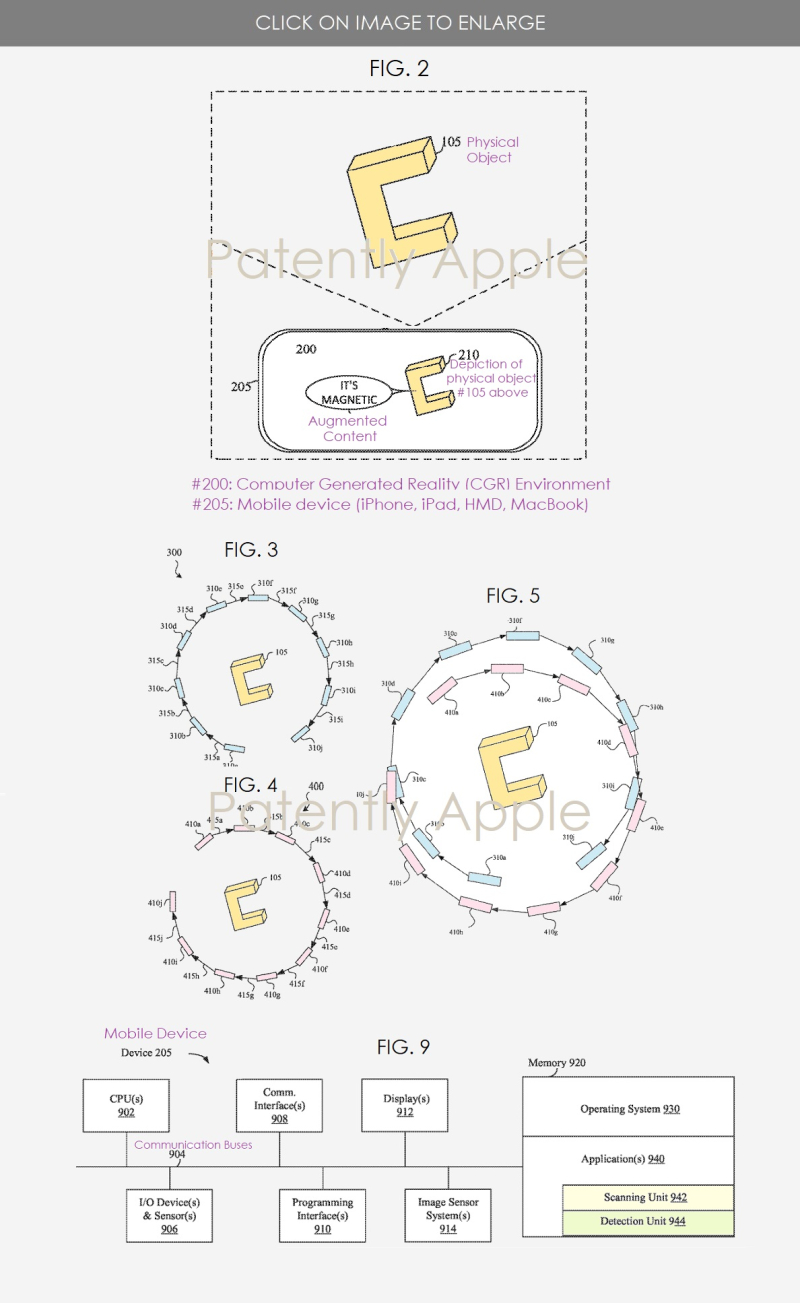 Apple's patent FIG. 5 above is a block diagram illustrating the differences of the paths of the image sensor during the first scan of FIG. 3 and the second scan of FIG. 4.

Apple's patent FIG. 9 above is block diagram illustrating exemplary components of a device used to generate 3D models of physical objects and detect the physical objects.

Apple acquired Montreal Based Vrvana, a Mixed Reality Headset Company with Hand Tracking Technologies back in 2017. Both inventors listed on today's granted patent were original members of Vrvana. 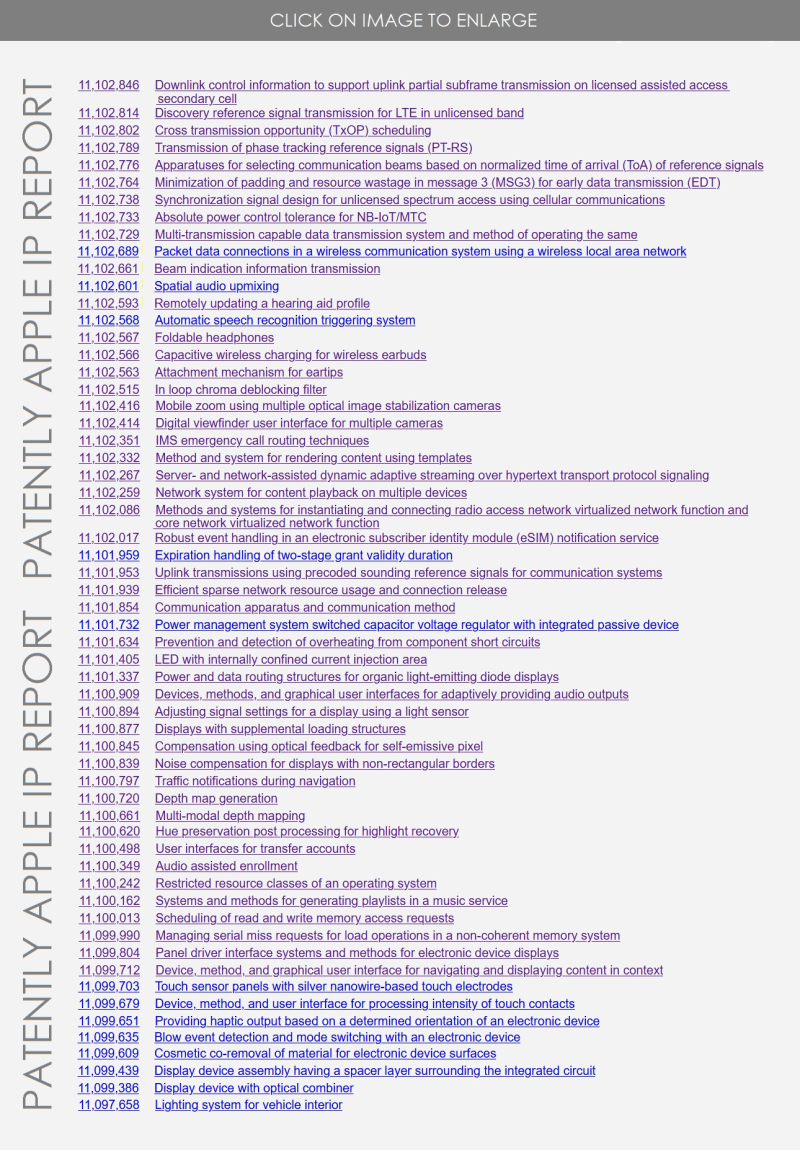