Apple to start construction for a new Store in Wuhan, China, that is Scheduled to Open in September 2022

Apple will be starting construction for a new Apple Store in China. It will be the first Apple Store in Wuhan, the capital of Hubei Province. It has a population of more than 11 million and is the ninth-most populous city in China. 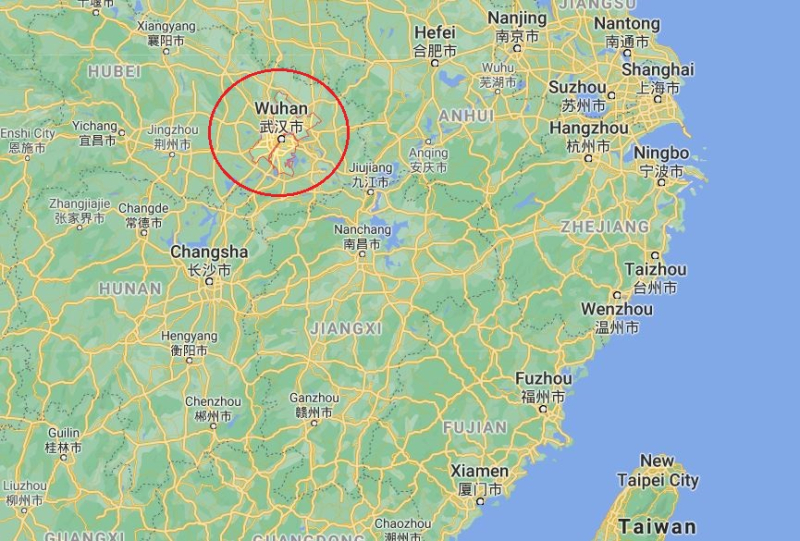 The Wuhan Store that is to open in September 2021 will mark the third store in Central China with a store in Changsha, Hunan opening soon, and the first store in the region being in Zhengzhou. The map provided above is to provide an overview of the area in relation to Shanghai and Taiwan.

Coincidentally, Wuhan is home to the Wuhan Institute of Virology where it is believed, by many in the outside world, to be where COVID-19 originated.

On another retail front, Apple's renovation project at that the Changsha Apple Store will be completed today and expected to open shortly thereafter. The Store is on the first floor of the International Financial Center, Dongpailou Road, Furong District.