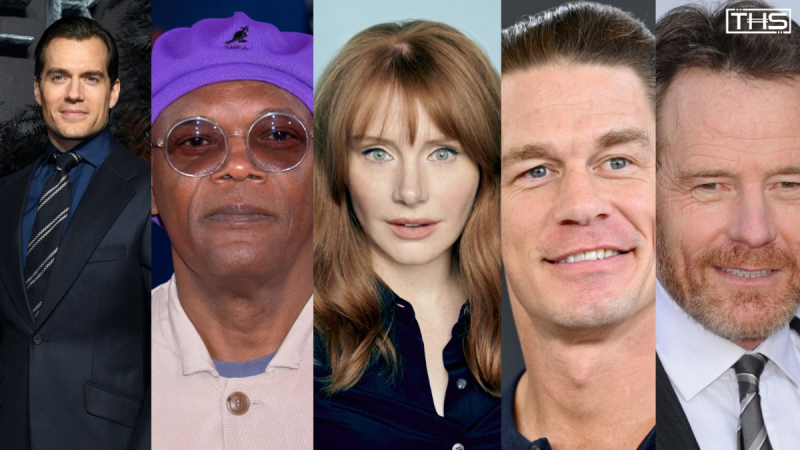 Apple is near completion on another seismic film package streamer deal. Apple Original Films is closing worldwide rights on Argylle, the next film to be directed by Matthew Vaughn and produced by his MARV banner. The deal will reportedly be close to $200 million for a single film that Apple is hoping could turn into a franchise like the 007 franchise.

The film, based on the soon-to-be-launched spy novel of the same name from author Ellie Conway, follows the world’s greatest spy as he is caught up in a globe-trotting adventure. Conway’s debut thriller is scheduled to be published in a major launch in 2022 by Transworld Publishers Ltd, a division of Penguin Random House.

The parties confirmed the Argylle deal Wednesday but weren’t talking money. Vaughn said he was "thrilled to team with Apple and bring the most compelling spy thriller I’ve ever read to the only streaming service that can create a franchise of this scale and quality for global audiences to experience."

Prior to Apple gaining the project, The Wrap reported last month that pop star Dua Lipa (pictured below) would be joining the the cast as well. 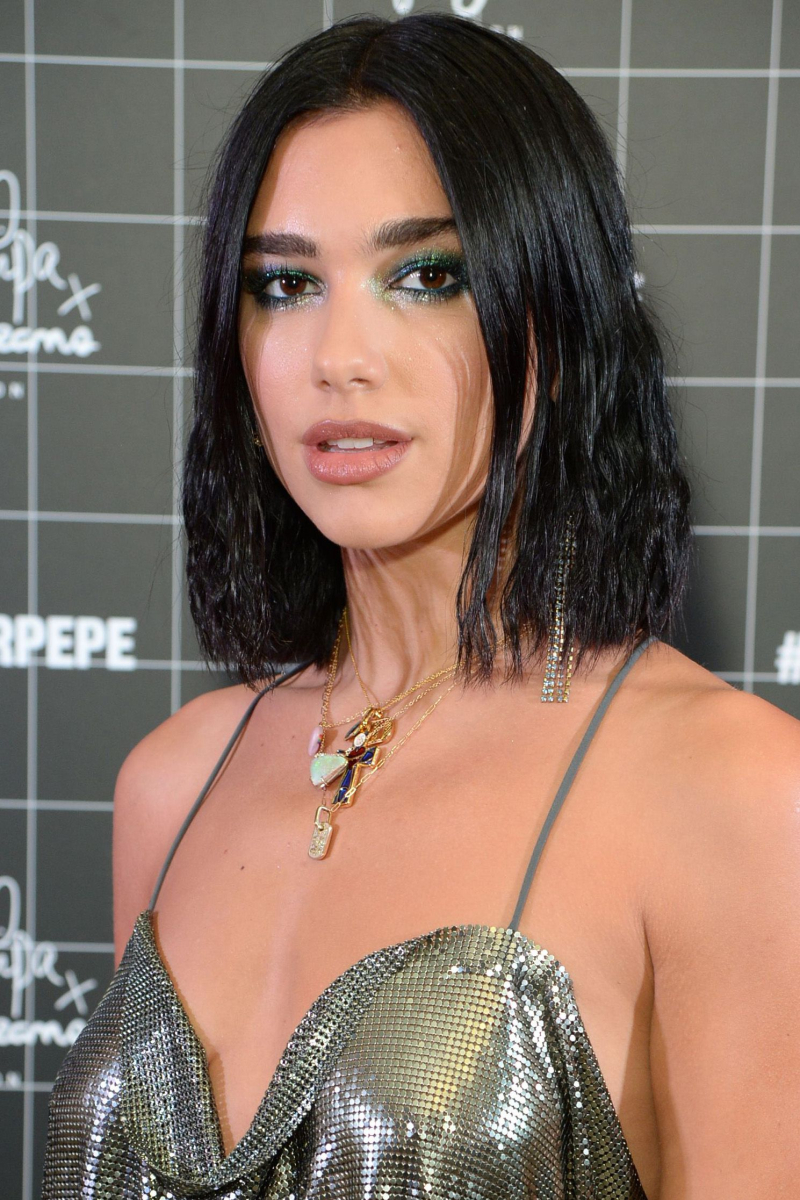 'Physical' Picked up by Apple for Season 2 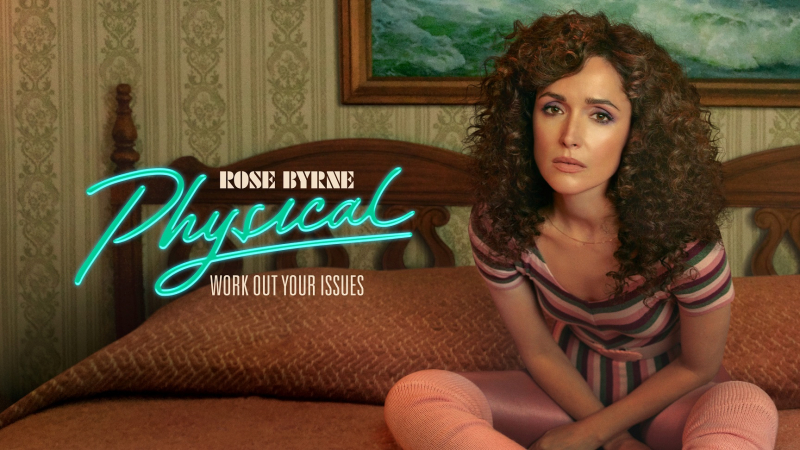 While the last episode of the Apple TV+ show 'Physical' with Rose Byrne airs this Friday, Apple announced today that their global hit comedy has been picked up for a second season.

Michelle Lee, director of Domestic Programming, Apple TV+: "We couldn’t be more proud to showcase Annie Weisman’s singular take on this darkly funny, heartbreaking and bold story. And then we got to watch Rose Byrne inhabit this incredible, multi-layered character, giving us an unforgettable tour de force performance. We have been thrilled to see audiences around the world fall in love and feel seen by this show and we can’t wait for everyone to experience the next chapter in Sheila’s journey towards personal empowerment."

Since its global debut, Physical has continued to draw in audiences around the world week-to-week and has been critically hailed as "sharply observant" (Washington Post), "compelling" (Paste) and "very funny" (The Guardian), and "a strikingly beautiful show about ugly things"(The Atlantic).

Byrne’s performance has been hailed as "magnetic," "electrifying" (NPR) and "spellbinding" (Indiewire) as she takes on "the role of a lifetime" playing “one of the great characters of recent TV history" (Paste), "a fresh new kind of female antihero" (The Playlist).

Set in the idyllic but fragile beach paradise of sunny 1980s San Diego, “Physical” is a half-hour dark comedy following Sheila Rubin (Byrne), a quietly tortured, seemingly dutiful housewife supporting her smart but controversial husband’s bid for state assembly. But behind closed doors, Sheila has her own darkly funny take on life she rarely lets the world see. She’s also battling a complex set of personal demons relating to her self-image … that is, until she finds release through the unlikeliest source: the world of aerobics.