Home Archives Contact Us Subscribe Twitter MeWe Facebook Patently Mobile
TSMC's 5nm Chip Factory in Nanke for iPhones and other products will be back up by this Evening while their 3nm Plant began installation
In an effort to challenge iPhone 13, Google Reveals their new 'Tensor' chip that will debut on their redesigned Pixel 6 phones this fall

Apple is listed as the number one Global Company in terms of Profit, where it Really Counts 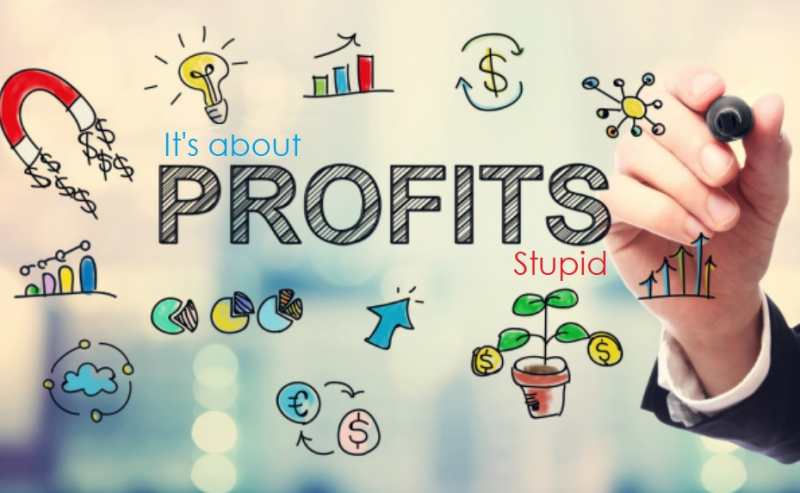 I've always thought it ridiculous that analytical firms celebrate smartphone or PC leadership in terms of the rudimentary element of who shipped the most units in a given quarter or year instead of which company made the most profits. Today, Fortune applauded Apple's leadership in profitability and sixth position in terms of revenue.

Fortune points out that Apple's revenue now stands at $274.515 billion, but with a staggering $57.411 billion in profit. Although it is a modest increase from 2020, the 500 global shows that Apple as the world’s leading company in terms of profits as highlighted in the graphic below. 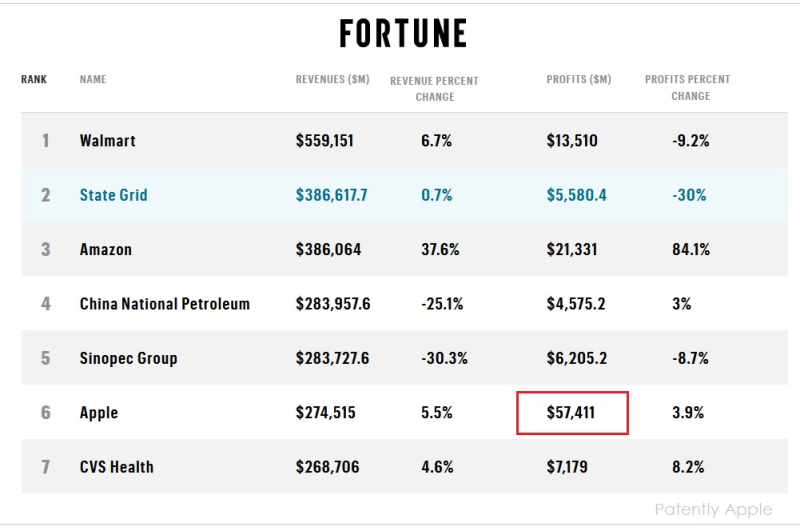 Behind Apple is Saudi Aramco in second place with $49.287 billion in profit. SoftBank Group ranked third with $47,053 billion and Industrial & Commercial Bank of China ranked fourth with $45,783.

Apple also moved up the revenue rankings, going from twelfth to sixth place in the latest update. The company is now only behind Walmart, State Grid, Amazon, China National Petroleum, and Sinopec Group, in that order, in terms of total revenue. Fortune 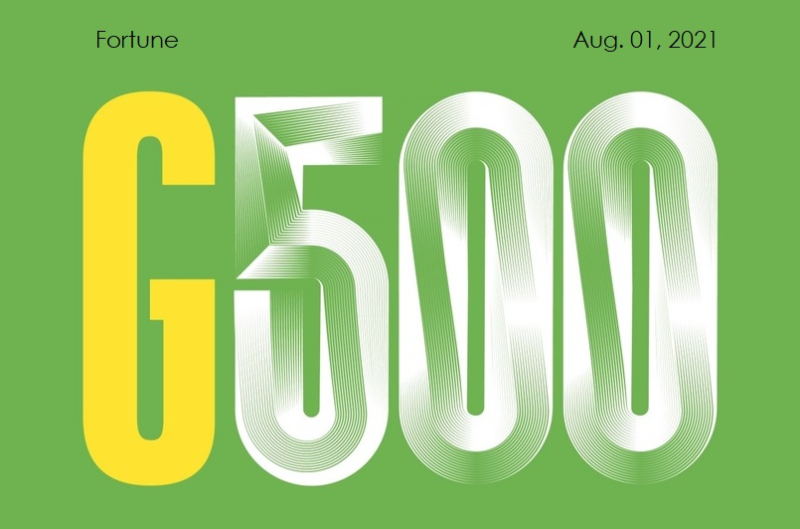 Fortune added that "The pandemic created challenges and opportunities for Apple. CEO Tim Cook had to close stores and send engineers home.  But with Apple customers around the world working and learning from home, iPad and Macintosh computer sales soared to their highest levels. And fiscal year revenue also hit an all-time high of $275 billion."