Apple is gearing up for a big Fall Product Update with a Larger Macbook Pro, new iPhone Cameras including a new multi-angle Face ID sensor+ 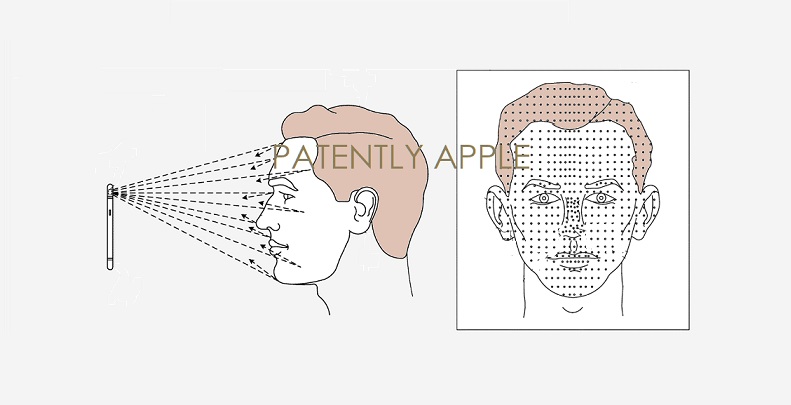 A new Bloomberg report this morning presents a round up of new hardware that Apple is likely to introduce in the coming weeks and months ahead – rehashing rumors of Pro iPhones, upgrades to iPads and its largest laptop in years and more.

In addition, Apple is gearing up to launch a refreshed Mac Pro and its accompanying monitor, iPhone, iPad, Apple TV, Mac, and Apple Watch software updates, as well as its Apple TV+ video and Apple Arcade gaming subscription services.

Here’s what to Expect

The main feature of the Pro iPhones will be a new backside camera system with a third sensor for capturing ultra-wide-angle photos and videos. The extra camera will let users zoom out and capture a larger field of view.

The new system will also take higher resolution pictures rivaling some traditional cameras. Photos taken in very low-light environments will improve, too. The high-end handsets will have significantly upgraded video recording capabilities, getting them closer to professional video cameras.

Apple has developed a feature that allow users to retouch, apply effects, alter colors, reframe and crop video as it is being recorded live on the device.

Another notable new feature: A reverse wireless charging system so that a user can power-up the latest AirPods in the optional wireless-charging case by leaving it on the back of the new Pro phones. This is similar to a capability that Samsung Electronics Co. rolled out for its Galaxy handsets earlier this year. Apple has been working on this for years both for an iPhone and later for a MacBook Pro that could charge multiple devices.

The high-end iPhones will look nearly identical to the current models from the front and feature the same size screens, but at least some colors on the back will have a matte finish versus the existing glossy look.

The phones will include a new multi-angle Face ID sensor that captures a wider field of view so that users can unlock the handsets more easily – even when the devices are flat on a table.

Apple has dramatically enhanced water resistance for the new models, which could allow them to be submerged under water far longer than the 30-minute rating on the current iPhones.

The iPhone XR’s successor will gain a second back camera for optical zoom, the ability to zoom in further without degrading quality, and enhanced portrait mode. Apple is also adding a new green version.

All of the new iPhones will have faster A13 processors. There’s a new component in the chip, known internally as the “AMX” or “matrix” co-processor, to handle some math-heavy tasks, so the main chip doesn’t have to. That may help with computer vision and augmented reality, which Apple is pushing a core feature of its mobile devices.

Apple is planning a revamped MacBook Pro with a screen over 16-inches diagonally. The bezels on the new laptop will be slimmer so the overall size of the laptop will be close to the current 15-inch models. The new laptop would mark Apple’s largest since the 17-inch MacBook Pro was discontinued in 2012. It’s part of an effort by Apple to retain and woo professional computer users. Apple is also launching the previously announced Mac Pro and 32-inch XDR Pro Display later this year.

Bloomberg's report also touches on Apple Watch, AirPods, iPad and more and you could read about it here.