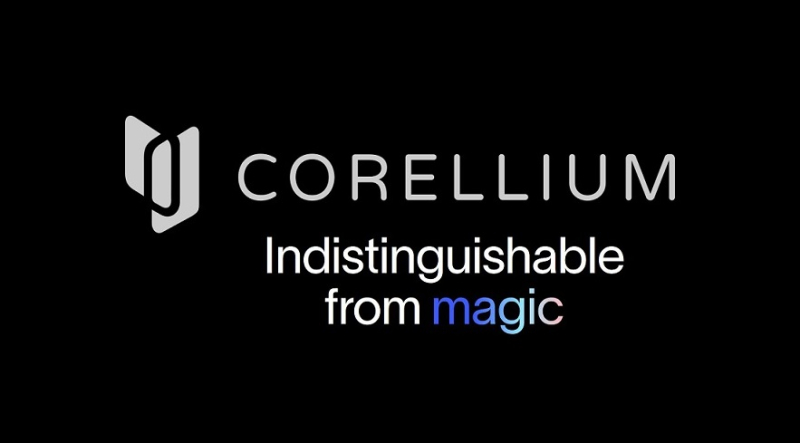 On December 29th we reported that Apple had lost its copyright claims against Florida company Corellium that makes "virtual iPhones" used by security researchers to test for vulnerabilities to its system.

The latest news on this conflict was reported by The Washington Post late last night. The report noted that "Apple settled its federal lawsuit Tuesday against Corellium, the maker of tools that allow security researchers to find software flaws in iPhones, according to court records.

The case, which became a lightning rod in the security industry, had been scheduled to go to trial in Fort Lauderdale, Fla., in federal court on Aug. 16. Apple filed suit against the Florida company in 2019 to shut down its “virtualized” iPhone business, which allows researchers to test iPhone software on computers, instead of on actual iPhone devices.

The terms of the settlement were confidential. An email from the Corellium sales team confirmed the company was still selling its virtual iOS devices."

Corellium was previously facing the prospect of years of expensive and drawn out legal action, and many in the security research community saw the lawsuit as having a chilling effect on independent research.

Apple alleged in its lawsuit that Corellium violated its copyrights and that its products were a violation of the Digital Millennium Copyright Act, which is meant to protect entertainment companies from online piracy.

“If the decision in the upcoming trial had gone badly, it could have cast a shadow on the security industry,” said Kurt Opsahl, deputy executive director of the Electronic Frontier Foundation, an internet advocacy organization. “Security research is vital to protection computers on which we all depend.”

In June, the EFF published a letter calling on technology companies like Apple to stop using the DMCA to hinder security research. In addition to the EFF, 22 companies signed on to support for the letter. For more on this, read the full report by The Washington Post.