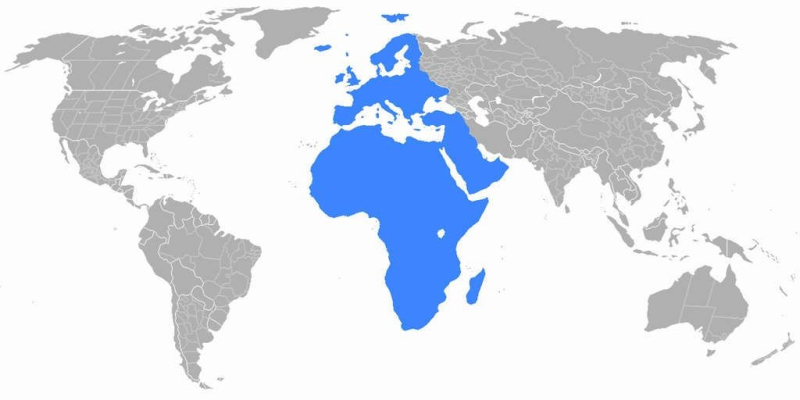 According to International Data Corporation (IDC), tablet market shipments reached 11.8 million units in EMEA (Europe, Middle East, Africa) in the second quarter of 2021, a slight decline of 1.7% from a year ago. A slowdown in consumer demand was the main driver of the contraction. While the trend was downward, Apple delivered a health 17.2% growth year-over-year and retained their second position in EMEA. Out of the top 5 tablet vendors, only Amazon experienced a drop in shipments by 9.9% as the IDC chart below reveals.

In perspective, volumes actually remain significantly above the pre-pandemic period which indicates an increase in the total addressable market. In comparison with 2Q19, the tablet market increased 22.4%.

Daniel Goncalves, research manager, IDC Western Europe Personal Computing Devices: "As we approach a near-normal scenario, we expect to see some of the trends that were shaping the market before the pandemic coming back, namely the increase in enterprise adoption. Ultra-mobile devices will regain momentum in the commercial segment, as use cases for which tablets were widely adopted, such as customer facing roles, become the norm across verticals again.