While Apple is on record with a Face ID Patent for Future Macs, today a major leaker claims it’s a feature in-the-works 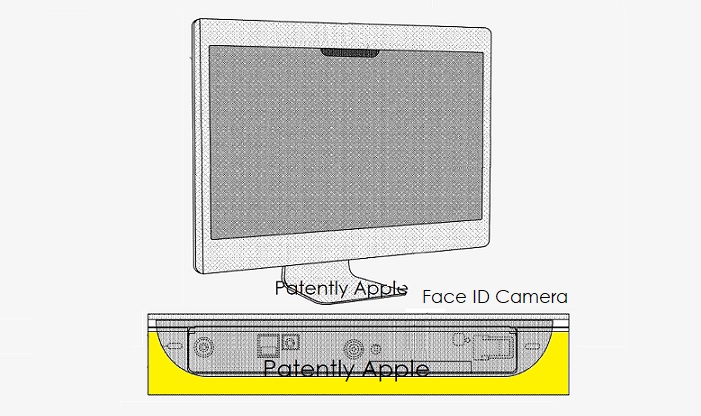 Before the current round of rumors about Face ID coming to Macs in the future, there was an Apple patent describing such a future feature that Patently Apple covered in a March 2020 report titled "Apple is working on bringing Face ID to Macs for user Authentication, Face Gesture Recognition and more."

The patent figures presented below illustrate Face ID being incorporated into both future iMacs and MacBooks. 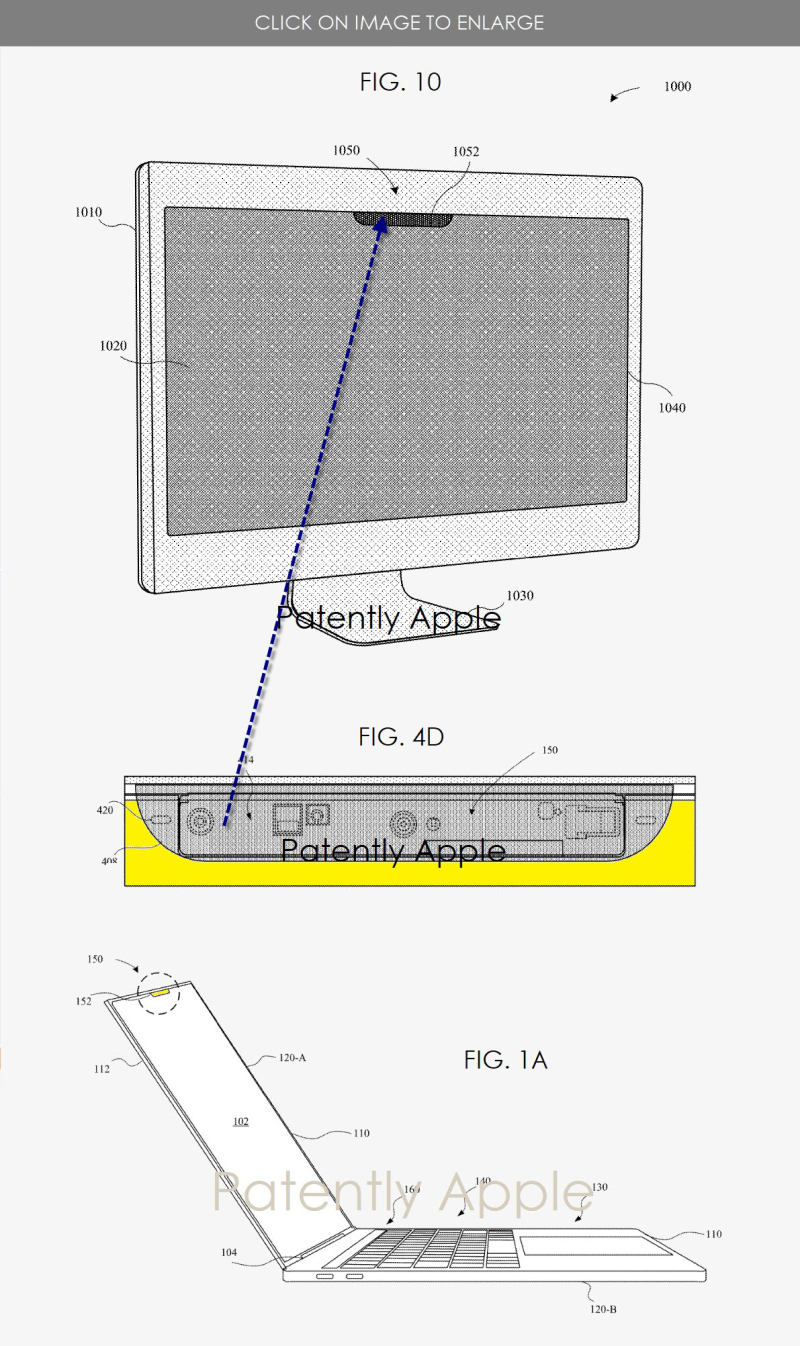 While we knew that Apple has been working on this for years, today, Mark Gurman noted in his Power On newsletter that Apple plans to bring Face ID to the Mac in a couple of years.

More specifically, Gurman writes that "It won’t happen this year, but I’d bet Face ID on the Mac is coming within a couple of years. I expect all iPhones and iPads to transition to Face ID within that timeframe, too. Eventually, a camera embedded in the screen would help differentiate Apple’s pricier devices by eliminating the notch at the top. The facial recognition sensor gives Apple two central features: security and augmented reality. Touch ID, more convenient or not, only provides the former."

Two years ago code in macOS Big Sur Beta 3 pointed out by 9to5Mac that listed "FaceDetect" and "BioCapture." While that was interesting at the time,  that kind of rumor hasn't been proven to be overly reliable, especially in respect to market timing. But still, it was a hint of what could be in-the-works.

While many patents don't make their way to market as well, this one just seemed to be a natural fit on Macs. Considering that Microsoft has offered Hello Face Recognition since March 2015, its actually surprising that it's taking Apple so long to bring this feature to Macs.

Perhaps the delay may be due to Apple wanting to combine Face ID with a Hand Gesture recognition system that they've been working on as well.

Apple recently brought Touch ID to the iMac Keyboard and it's been on the MacBook Pro for some time. So to warrant Face ID on Macs, Apple may want to add gesture recognition and/or other features which could be holding back this project at this time.