While Apple and Google employees aren't happy about going back to a standard work week, the law is on the Employer's side 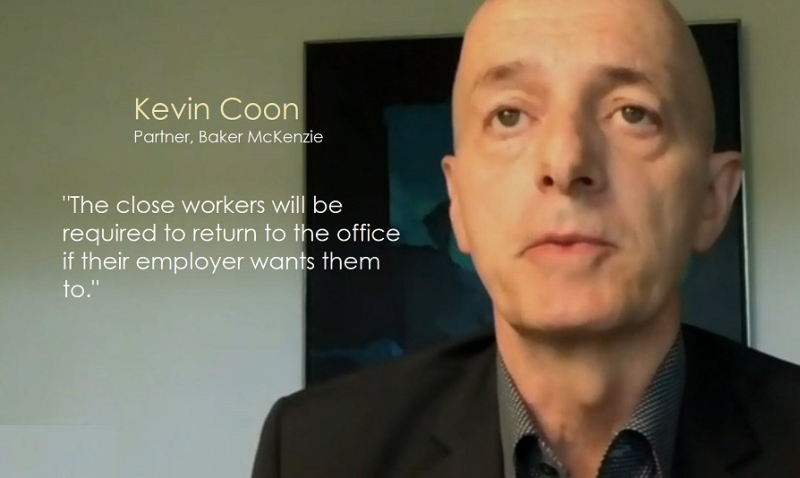 Bloomberg reports that "Google software engineers reported something in a recent survey that surprised higher-ups: they felt as productive working from home as they did before the pandemic.

'There’s something about innovative work — when you need that spark,' Welle said in an interview. 'Our employees feel like those moments happen better when they’re together.'

That’s partially why, despite the rebound in productivity, the technology giant is sticking with its plan to bring most employees back to offices this fall.

Workers in many industries have decided to quit their jobs rather than give up virtual work. While some tech companies went fully remote during the pandemic, others that haven’t, like Apple Inc., have also dealt with staff resisting a return. You could read more about this part of the story at BNN Bloomberg.

While it's been reported that Apple employees may go the legal route to force the issue with Apple, a video report by BNN Bloomberg has Kevin Coon, a Partner with the law firm Baker McKenzie, a firm I believe Apple has used over time, lays out the issues of fighting an employer about an order to return to work.

The Verge reports today that "Some employees say they will quit if Apple doesn’t change its stance." That's a different story and and we'll have to see how far that threat actually goes.