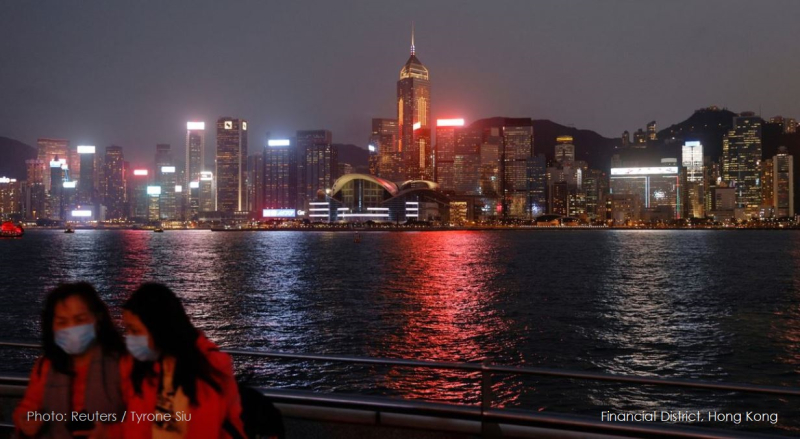 It's being reported today that U.S. tech giants Facebook, Google and Twitter have privately warned the Hong Kong government that they could stop offering their services in the city if authorities proceed with planned changes to data-protection laws, the Wall Street Journal reported on Monday, citing a letter.

The laws could make the tech companies liable for the malicious sharing of individuals' information online, the newspaper added.

A letter sent by an industry group that includes the internet firms said companies are concerned that the planned rules to address "doxing" could put their staff at risk of criminal investigations or prosecutions related to what the firms' users post online, Journal reported.

Hong Kong's Constitutional and Mainland Affairs Bureau in May proposed amendments to the city's data-protection laws that it said were needed to combat doxing, a practice that was prevalent during 2019 protests in the city, the newspaper said. According to the newspaper, the letter dated June 25 was sent by Singapore-based Asia Internet Coalition. For more read the full Reuters report.

According to Durov, Apple believes that the publication of this personal information could provoke violence. The Telegram founder said that he would prefer not to touch the channels, but also suggested that Apple wouldn’t give the messaging app any other choice." Apple's stance on doxing is inline with their other positions on privacy.