The U.K.'s Supreme Court has sided with a Texas Patent Troll that Apple must pay US$7 Billion and Apple has threatened to Leave the U.K. Market 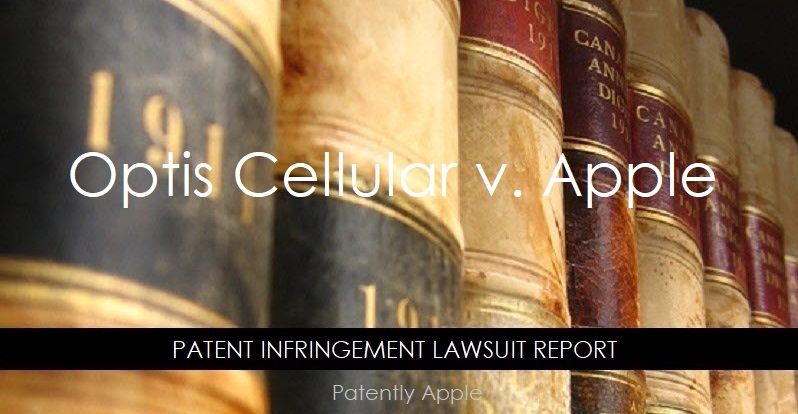 In August 2020, Apple lost a US$506.2 million patent infringement case to Optis Wireless Technology over 4G telecommunications technology used in Apple's iPhone. Then eight months later, a US Judge agreed with Apple's argument that the Optis v. Apple Lawsuit was technically tainted and tossed $506 million in damages award.

Optis then decided to sue Apple in the UK and that country's Supreme Court has sided with Optis Cellular Technology. Optis Cellular and Optis Wireless are under the same umbrella as linked to above

The report doesn't list the patents in this case so it's unknown if this is a new case or the same 2020 case revived. However, the amount leaping to US$7 billion would suggest It's a separate case as this time it's Optis Cellular and not Optis Wireless having won their case.

The report further noted that "Apple faces a trial in 2022 over how much it should pay. The UK Supreme Court ruled last year that a UK court is able to set the rate Apple should pay for all of its iPhone patents worldwide, even though the court only considers the infringement of UK patents."

That position sounds insane and Apple's lawyers have warned it could quit the UK market if a court forces the company to pay a 'commercially unacceptable' fee for the technology used in its iPhones.

Apple's lawyer Marie Demetriou noted that the company's position is it should indeed be able to reflect on the terms and decide whether commercially it is right to accept them or to leave the UK market. There may be terms that are set by the court which are just commercially unacceptable.'

There will be a separate court case later this month over whether Apple should make a legally-binding pledge to abide by the payout rate decided at trial in July 2022. Apple could be banned from selling iPhones in the UK if it refuses to make undertakings to the court." For more, read the UK report from 'This is Money.'

The UK and EU have shown outright open hostility towards U.S. tech firms over the last few years, with EU having executed a number of cases against Apple, Google, Amazon, Facebook and others while planning an avalanche of cases now in the making.