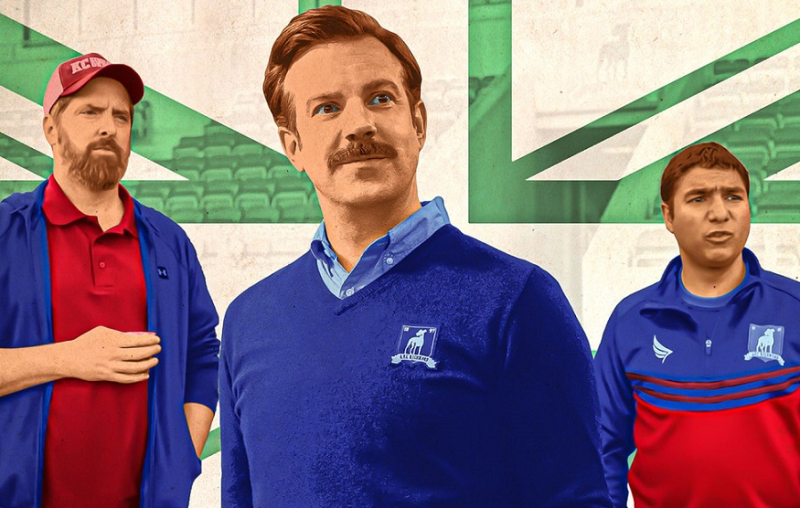 Apple TV+’s Ted Lasso, currently nominated for 20 Emmy Awards, debuted its second season on July 23 delivering the streamer’s biggest premiere day ever, largest opening weekend ever and No. 1 debut across all series and movies, the company said Monday.

Among the ratings highlights provided by Apple:

Deadline further noted that "As usual, Apple — like most SVOD players — did not provide hard numbers to back its claims.