Steve Wozniak, Co-Founder of Apple, Speaks out in Favor of the Right to Repair Movement 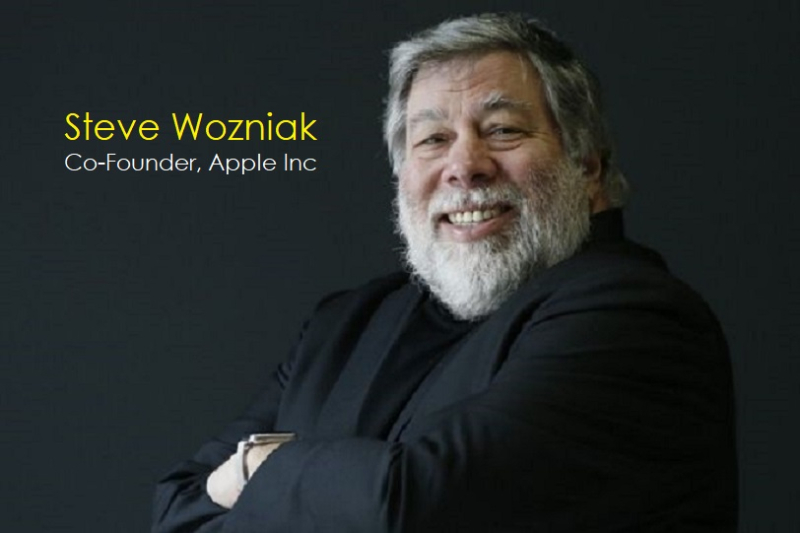 Steve Wozniak is seen below in a cameo video for Louis Rossmann on the issue of Right to Repair. Wozniak says in this video: "We wouldn't have had an Apple had I not grown up in a very open technology world, an open electronics world."

Wozniak goes on to describe his history in electronics and how important it was to have access to manuals and parts to fix radios and televisions back in the day.

Wozniak further stated: "Look at the Apple II. It was shipped wit full schematics, designs and software source listings, code listings, totally open source. The Apple II was modifiable and extendable to the maximum. People figured out how to convert the early display into having lower case characters and stuff with their own hardware added. This product was the only source of profits for Apple for first 10 years of the company. This was not a minor product and it was not that successful on pure luck."

Wozniak added: "How is Apple hurt by the openness of the Apple II I wonder?" Wozniak shows his passion for open electronics and the Right to Repair. It's a video worth watching.