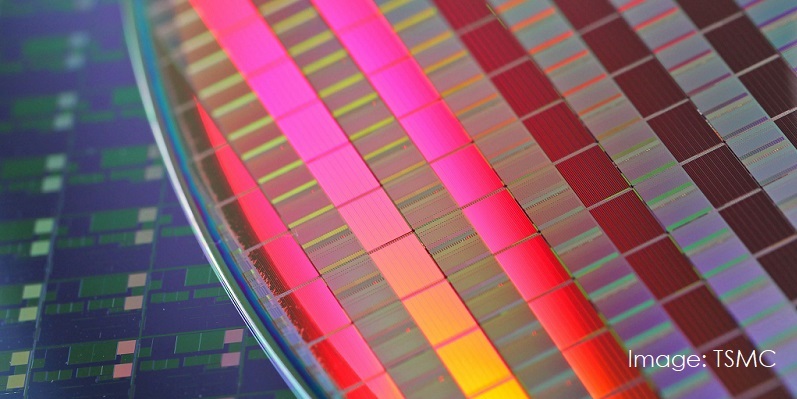 In January Patently Apple reported that TSMC's CEO confirmed that 3nm chips are on target for mass production in 2022 while advancing 3DFabric technology. In early June we learned that TSMC's 3nm  will rely on the proven FinFET transistor architecture for the best performance, power efficiency, and cost effectiveness. The N3 will offer up to 15% speed gain or consume up to 30% less power than N5, and provide up to 70% logic density gain. Then in mid-June we learned that TSMC was partnering with Applied Materials and Synopsys to provide a new chip design for the N3.

This morning a report from Nikkei Asia claims that Apple and Intel are testing their chip designs with TSMC's 3-nanometer production technology, according to several sources briefed on the matter, with commercial output of such chips expected to start in the second half of next year.

The Nikkei report seems to go against the grain claiming that the 2022 iPhone won't use the 3nm processor but instead use a minor bump to 4nm and use TSMC's 3nm chips only for the 2022 iPad.

The rest of the report focuses on Intel's use of TSMC chips. For more, read the full Nikkei Asia report.

Unless the new chip design with Applied Materials and Synopsys can't be ready for "mass production" in 2022 for iPhones, the rumor seems to be a little out in left field considering that TSCM's CEO did in fact confirm in early June that mass production of 3nm chips were on target for the second half of 2022 without any caveats.