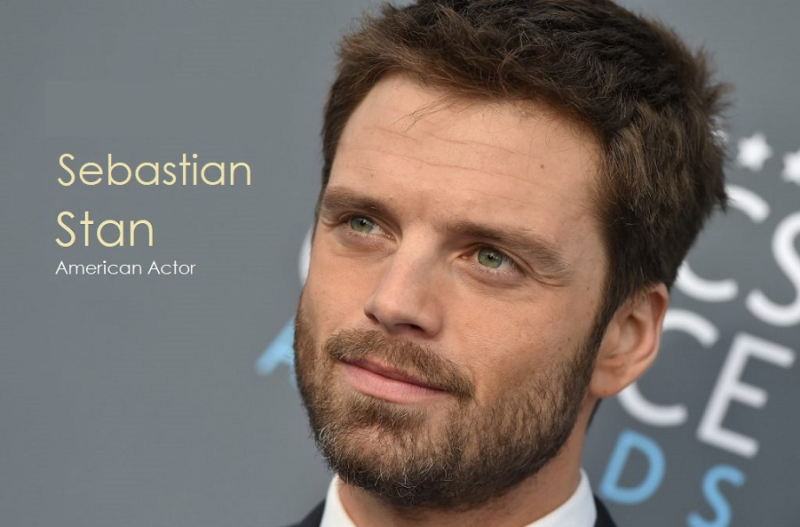 Last June we reported that Apple had teamed with A24 on a new Film titled 'Sharper' with Julianne Moore playing a lead role. This afternoon it's being reported that the Falcon and the Winter Soldier‘s leading man Sebastian Stan will be joining the cast of the Apple-A24 film.

Sharper follows a con artist, played by Moore, set in Manhattan’s billionaire echelon. The film is based on the spec screenplay by Brian Gatewood and Alessandro Tanaka, which was recently named to the 16th annual The Black List.

Stan will play Max, a clever conman known for carrying out complicated plans and making away with large sums of money. In the film he’s pulled into another scheme.

Emmy- and BAFTA-nominated Benjamin Caron (The Crown, Sherlock) is directing. Moore will produce alongside Bart Freundlich, Gatewood, Tanaka and Erik Feig and Jessica Switch of Picturestart. For more, read the full Deadline report. 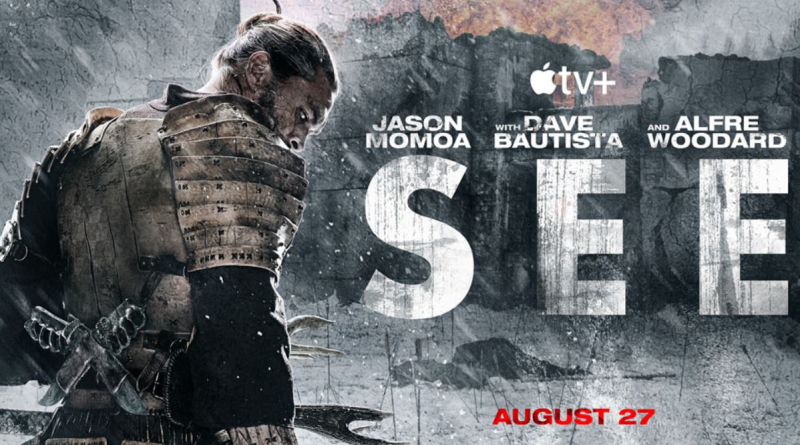 On another front, Apple TV+ has debuted the season two trailer for its action-packed, post-apocalyptic drama series, "See," starring Jason Momoa, Dave Bautista and Alfre Woodard. The eight-episode second season will debut globally on Friday, August 27, 2021 on Apple TV+ with the first episode, followed by one new episode weekly, every Friday.

If you're not familiar with the series, “See” is set in a brutal and primitive future, hundreds of years after humankind has lost the ability to see. In season two, Baba Voss (Momoa) is struggling to reunite his family while protecting them as the threat of war looms between the Kingdom of Paya and the Trivantian Republic. Despite his best efforts, his wife and sighted children are pulled to the forefront of the conflict, where they come to the attention of his estranged brother, Edo Voss (Bautista), a powerful and cunning Trivantian general, whose long-simmering hatred for his brother imperils them all even further.