Home Archives Contact Us Subscribe Twitter MeWe Facebook Patently Mobile
New Rules may be released this week by the U.S. Trade Commission regarding 'Right to Repair' which could affect Apple, Microsoft & Others
Apple's "Rosetta" has become a Registered Trademark and Apple has filed for the "Tokyo Highway Radio" Trademark 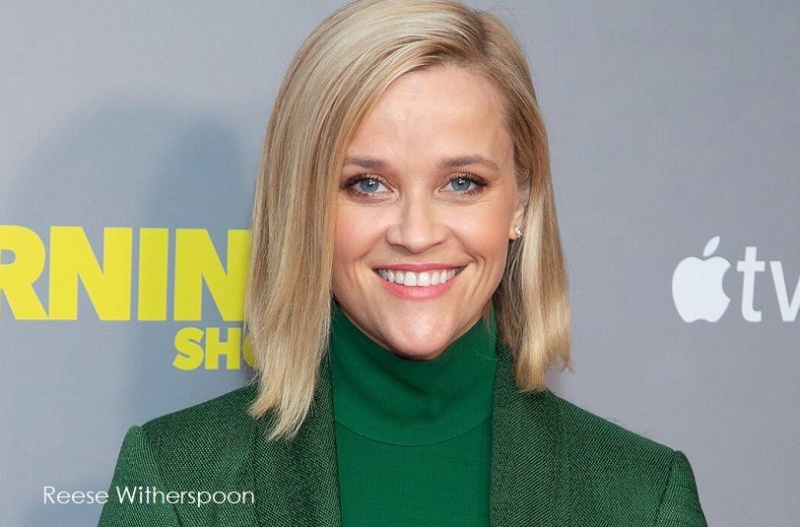 Reese Witherspoon’s media company, Hello Sunshine, is exploring a sale which could run as high as $1 Billion, according to the Wall Street Journal. The company has been on a roll with "Big Little Lies" on HBO and "The Morning Show" on Apple TV+ which is set to start season two on September 17th.

The company began pursuing a sale in recent months after receiving interest from multiple suitors including Apple Inc., one of the people said. People close to the situation say the company could be valued at as much $1 billion in a deal.

Hello Sunshine is working with investment bankers as it explores its options, the people familiar with the matter say. There is no guarantee the company will find a buyer.

It’s a period of rapid consolidation in media marked by a quest for content to feed an army of streaming services. Amazon recently agreed to buy MGM for $8.45 billion.

The Morning Show on Apple TV+ is a premium series and losing it going forward would be a real loss for Apple. Although it's not in the same league as MGM, it could possibly be an interesting move for Apple. Stay tuned.