Prior to the Epic Case Decision, Apple wins in Blix Case, another member of the "Coalition for App Fairness" fighting Apple in the U.S.+ 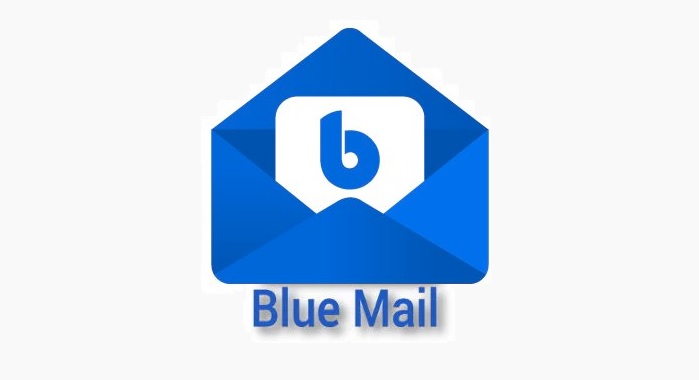 Apple's win in federal court against a developer’s antitrust claims against the App Store has erased one legal headache. Now, it awaits a more high-profile decision on similar grounds.

On Friday, a federal judge in Delaware dismissed a lawsuit from Blix Inc. because it failed to demonstrate how Apple AAPL, -0.42% harmed competition in the mobile operating-system market by requiring developers to offer an Apple-specific log-in function.

Blix, which lost to Apple for the second time since December, is one of the founding members of Coalition for App Fairness. One of the group’s other founding members, Epic Games Inc., awaits a federal judge’s decision in its antitrust lawsuit vs. Apple and the App Store.

“Apple’s current policy of requiring Sign In With Apple whenever any SSO [single sign-on] product is offered permits new competitors and competition (including Blix) because it does not foreclose the use of other SSOs. Allowing competition is the opposite of unlawfully constraining competition, so, again, Blix has failed to state a claim,” U.S. District Judge Leonard P. Stark wrote in his decision.

“Blix, a member of the Coalition for App Fairness and frequent complainer to press and regulators, alleged false conspiracy theories and anti-competitive claims against Apple,” Apple said of the decision: "The court correctly rejected these claims and threw out Blix’s case. This case demonstrates that Apple has consistently acted legally by introducing its own innovative products and features that promote competition." For more on this, read the full MarketWatch report.

Past Reports related to Blix

01: "Apple has been sued by Blix, owner of BlueMail, for Patent Infringement and Illegal Monopolization."