Home Archives Contact Us Subscribe Twitter MeWe Facebook Patently Mobile
When first testing the new M1 Processor, Apple's VP of Marketing was stunned by its performance and thought that the battery indicator was broken
Apple is reportedly in Early Talks with NFL for Sunday Ticket Games, though they're only one of many wanting streaming rights

New Ad: Is Finding your lost Smartphone like a Needle in a Haystack? Well, it's not an issue for Apple Watch users in finding their iPhone

Apple has released a new ad playing off the 'Needle in a haystack' idiom. Apple's ad shows a farmer on his field filled with rolls of hay and a single large haystack. Yes, the farmer misplaced his iPhone when working in the field that day and with his Apple Watch he was able to pinpoint where in the haystack his iPhone was sitting.

How did he do that? Well, see Apple's information below. 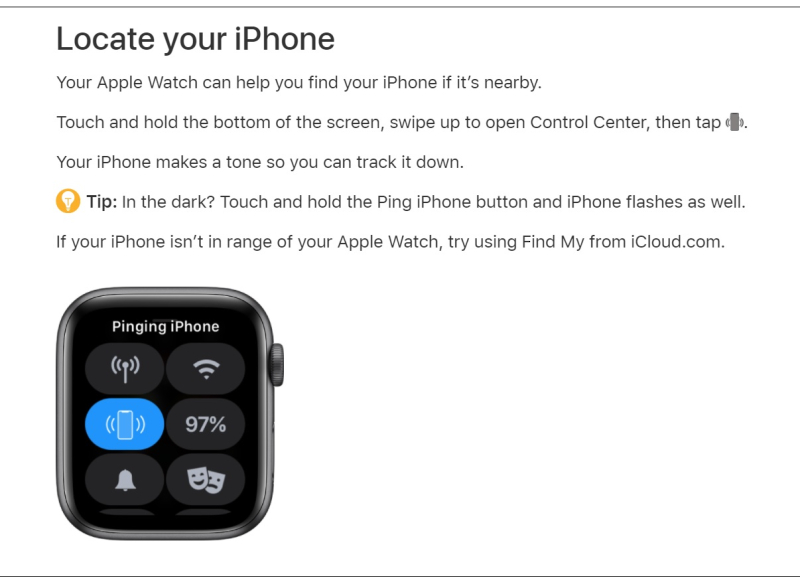