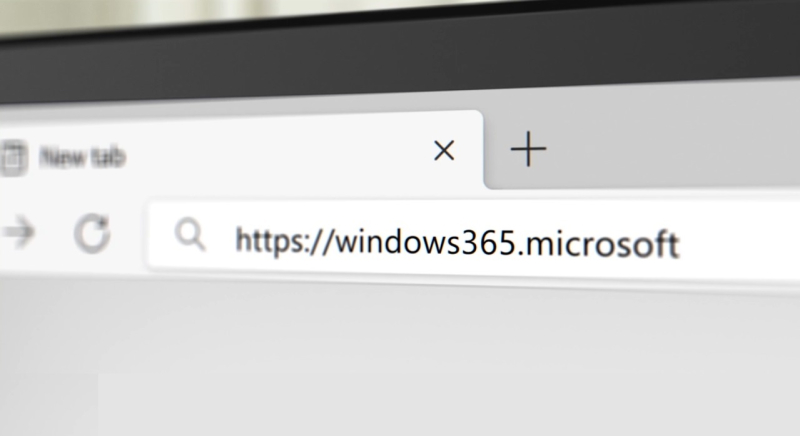 Parallels has been one of the leaders in bringing a Windows desktop to Macs. Now Microsoft is going to make it a little easier for Mac users to run Windows 10 or 11 (when it arrives) on a Mac through their new Windows 365 Cloud PC system running in a web browser.

Though beware, Microsoft is aiming their new service for "businesses," even if you're a one-man show. Microsoft isn't talking pricing today. We'll have to wait until at least August 2nd for that news to arrive, but it will be a per-user per-month pricing schedule.

Will they discourage single consumers from jumping in with high prices and leave Windows virtualization on a Mac to Parallels styled software? We'll know in just a few weeks. For now, it sounds promising.

Windows 365 provides an instant-on boot experience that enables users to stream all their personalized applications, tools, data, and settings from the cloud across any device including your Mac, iPad, Linux device, and Android. 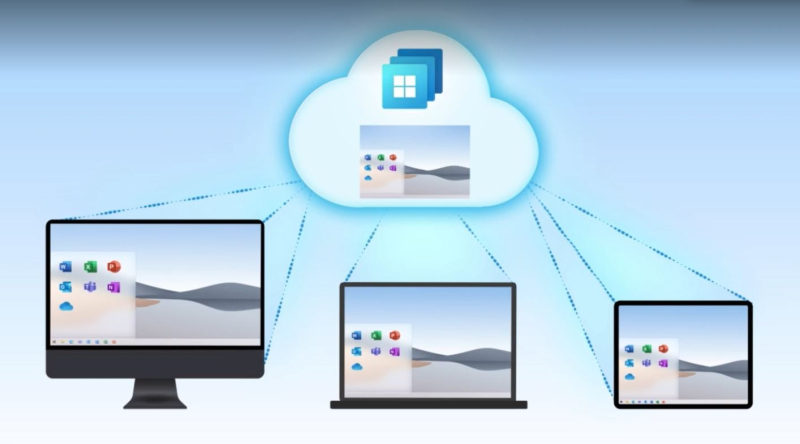 The Windows experience is consistent, no matter the device. You can pick up right where you left off, because the state of your Cloud PC remains the same, even when you switch devices. You can get the same work done on a laptop in a hotel room, a tablet from their car between appointments, or your desktop while you’re in the office. Windows 365 is built on Azure Virtual Desktop, but it simplifies the virtualization experience—handling all the details for you.

For more details, read Microsoft's full press release here. You could also read the blog entry about Windows 365 directly from its General Manager Wangui McKelvey here if you want to dive into this a little deeper.