LG is Planning to Proceed with Selling iPhones in August, but only in Half of its 400 Bestshop Stores 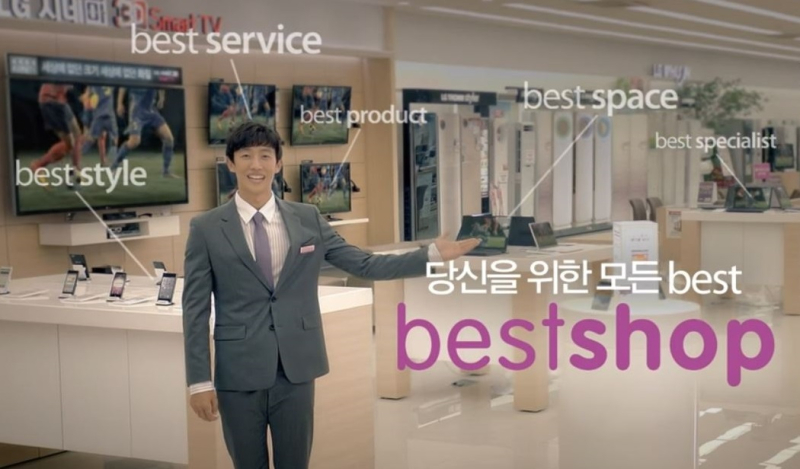 In late June, Patently Apple posted a report titled "Apple's Possible Deal to sell iPhones in 400 LG Shops has sent a shockwave into certain business groups asking LG to Reconsider." The Korea Commission for Corporate Partnership had pressured LG to drop their plans to sell iPhones. LG temporarily put the plan on hold to work out the details but began selling iPhones in July on their online shopping mall app. While there was a rumor report earlier this month that LG deal would proceed, it wasn't an official position.

Today, The Korea Herald confirmed that "iPhones could be made available for purchase at LG Best Shops across South Korea as early as next month, after LG Electronics cleared a key hurdle – opposition from small phone distributors.

The Korea Commission for Corporate Partnership, a private consensus-based body promoting shared growth between big and small businesses, said Wednesday that LG Electronics has reached a new agreement with the Korea Mobile Distribution Association, representing the phone distributors, regarding its iPhone sales plan.

Local phone distributors had earlier opposed the idea, claiming it would be a violation of a pact LG signed with the commission in 2018."

Under the new agreement made between LG and the phone distributors’ association Wednesday, LG can sell iPhones at its brand stores but will discuss with small distributors first before it decides to expand the number of stores offering Apple products.

Less than half of the 400 existing LG Best Shop stores will carry iPhones, according to the electronics maker. iMac, Mac Pro and Apple’s desktop computers will not be sold at LG‘s stores.

“Under the new agreement, we will make efforts to promote sound growth of the local mobile device market and enhance customer satisfaction,” said Kim Jong-yong, CEO of Hi-plaza. For more, read the full report by The Korea Herald.