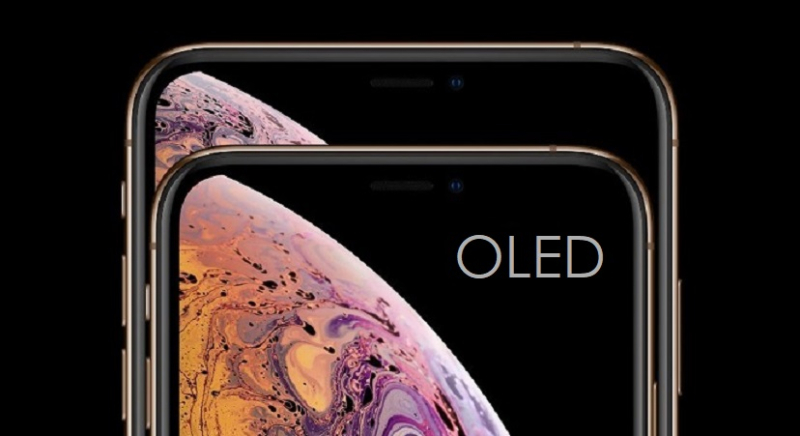 It's being reported this morning that P&H Tech will be the sole supplier high refractive index capping layer (CPL) to LG Display for OLED panels that will be used in Apple’s iPhone 13.

Previously, LG Display procured CPL from affiliate LG Chem but has changed the supplier for OLED panels that will be on iPhones 13 launching later this year.

CPL is an accessory layer on top of the cathode of light emitting layers. CPL is used to limit the loss of light and makes sure the light are headed towards the display.

Apple has changed the CPL to the higher refractive index one for the OLED panels that will be used in its new iPhones.

For the entire year of 2021, the South Korean display panel maker is expected to ship a total of 50 million for legacy iPhone 12 phones and the new iPhone 13 series.

Apple is planning to order components for 90 million units of iPhone 13 this year, which is a 20% increased compared to the previous year.