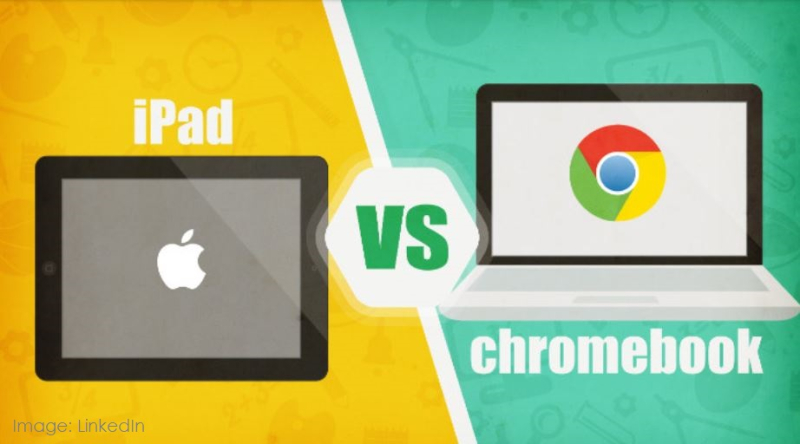 The second quarter of 2021 (2Q21) was another strong quarter for tablets despite a challenging year-over-year comparison. According to preliminary data from IDC, the tablet segment still managed to grow 4.2% year over year with shipments totaling 40.5 million units. 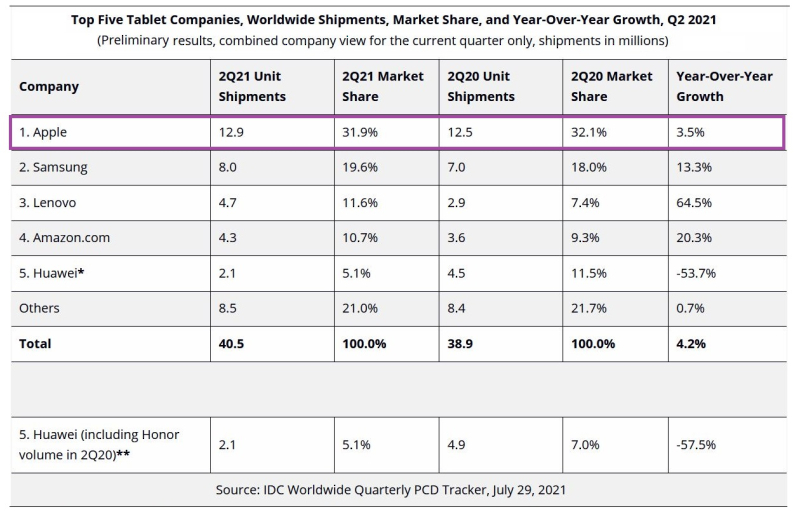 The majority of the IDC report was dedicated to Chromebooks with HP being the number one OEM with 4.3 million units shipped, or one-third of what Apple sold in iPads. In fact, Apple sold more iPads than all Chromebooks sold for the quarter. 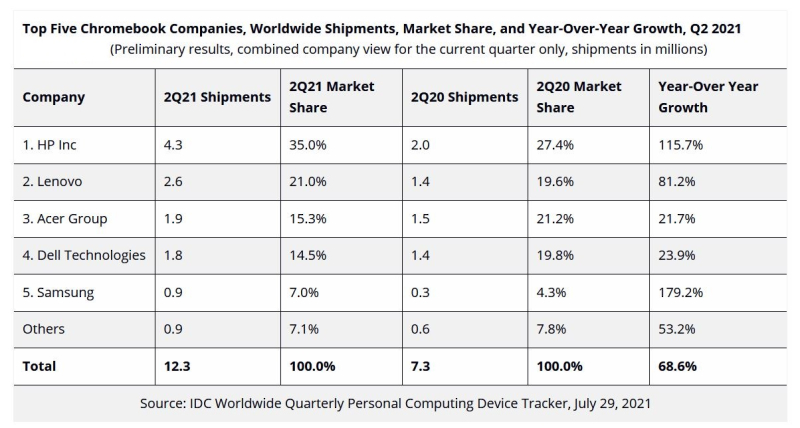 Patently Apple posted a report Yesterday titled "Two Smartphone Analytical Reports published today for Q2-21 are Miles apart on Apple's Growth." Canalys only credited Apple with 1% growth while Strategy Analytics listed Apple as delivering 15.3%. We noted in yesterday's report the Canalys report was out to lunch.