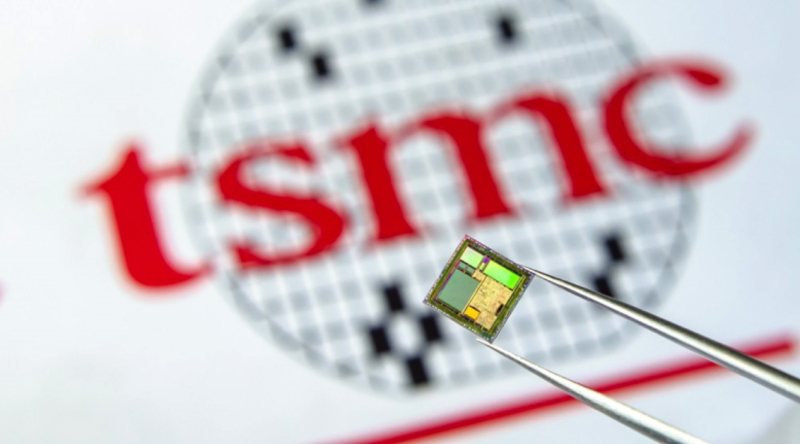 Back in November 2020 Patently Apple posted a report titled "TSMC Reveals a Major Breakthrough Process coming to their 2024 2nm Processors that will Power Future Apple Devices." TSMC stated at the time that the 2nm breakthrough will once again widen the gap with competitors, while continuing Moore's Law and continuing to advance the research and development of 1nm process.

Today we're learning that TSMC has received approval from the Taiwanese government to build its 2nm factory in Baoshan. Baoshan is a sub-municipality of Hsinchu City, which in turn is one of the main chip production areas in Taiwan.

A remarkable announcement, given that Intel announced earlier this week that it wants to become the market leader in chip production again.

According to Nikkei Asia, the Taiwanese government sees its expertise in chip manufacturing as a strategic advantage to safeguard the island, which China considers part of its territory, from any geopolitical conflict. According to a government source, people are very satisfied that the most advanced TSMC factory remains in its own country. 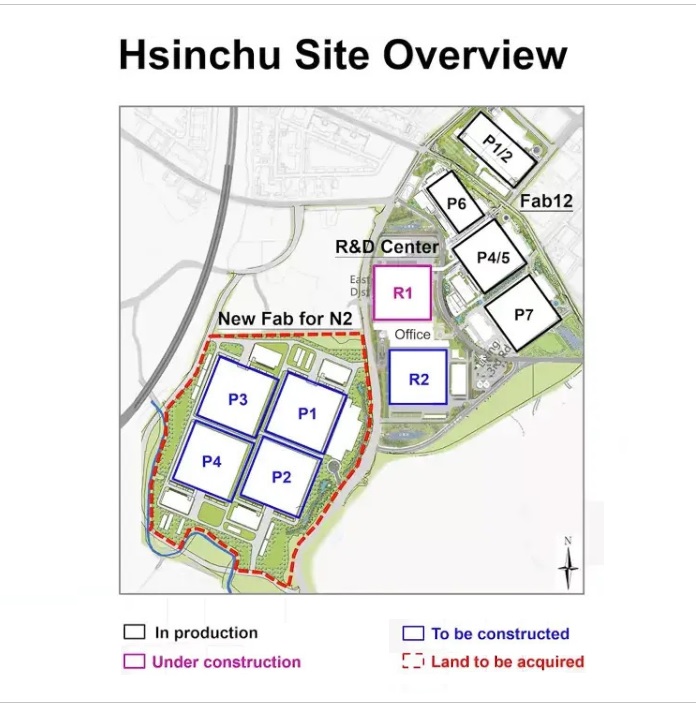 The new production facility has an estimated size of 20 hectares. The plant is expected to consume 98,000 tons of water per day, about half of TSMC’s total daily water consumption in 2020. The chip manufacturer has pledged to use 10% recycled water by 2025, and by 2030, the Baoshan facility should operate entirely with recycled water. For more on this, read the full Nikkei Asia report (behind paywall).