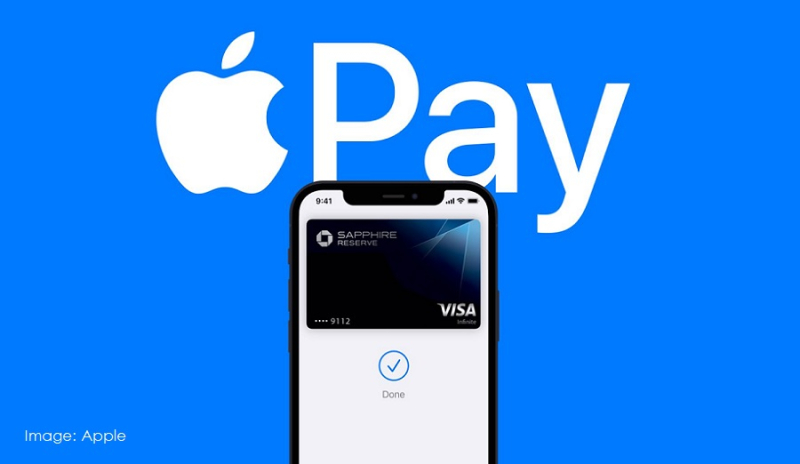 In late May Patently Apple posted a report noting an Apple job posting for a lead negotiator to strike partnerships with "alternative payment" partners, according to a job listing posted on Tuesday. The job posting mentions some specific examples of alternative payments experience that Apple is looking for, including digital wallets, BNPL (buy now pay later, like Affirm), fast payments and cryptocurrency.

A new report by Bloomberg this afternoon claims that Apple  Apple Inc. is working on a new service that will let consumers pay for any Apple Pay purchase in installments over time, rivaling the “buy now, pay later” offerings popularized by services from Affirm Holdings Inc. and PayPal Holdings Inc.

The upcoming service, known internally as Apple Pay Later, will use Goldman Sachs Group Inc. as the lender for the loans needed for the installment offerings, according to people with knowledge of the matter.

Goldman Sachs has been Apple’s partner for the Apple Card credit card since 2019, but the new offering isn’t tied to the Apple Card and doesn’t require the use of one, said the people, who asked not to be named discussing unannounced products.

The buy now, pay later system could help drive Apple Pay adoption and convince more users to use their iPhone to pay for items instead of standard credit cards. Apple receives a percentage of transactions made with Apple Pay, driving additional revenue to the company’s more than US$50 billion per year services business.

The service is currently planned to work as follows: When a user makes a purchase via Apple Pay on their Apple device, they will have the option to pay for it either across four interest-free payments made every two weeks, or across several months with interest, one of the people said. The plan with four payments is called "Apple Pay in 4" internally, while the longer-term payment plans are dubbed "Apple Pay Monthly Installments."

When making purchases through an Apple Pay Later plan, users will be able to choose any credit card to make their payments over time. The service is planned to be available for purchases made at either retail or online stores. Apple already offers monthly installments via the Apple Card for purchases of its own products, but this service would expand that technology to any Apple Pay transaction.

At least some of the Apple Pay Later plans will also exclude late fees and processing fees, only costing users interest for longer-term plans. The service will also not require running a credit check on the user. Separately, the company is also testing a feature that will let users create temporary, digital Apple Pay Later credit cards for individual purchases. For more on this, read the full Bloomberg report on BNN Bloomberg.