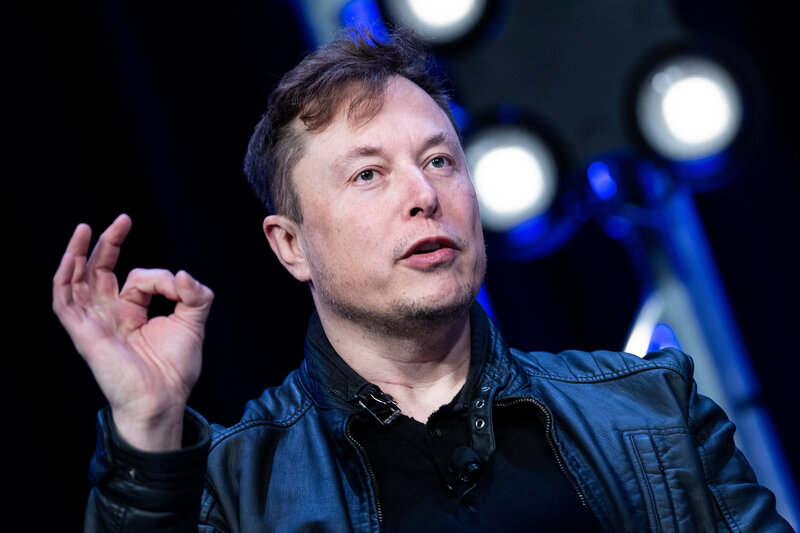 Rumors about Elon Musk demanding that he'd be CEO of Apple in a merger with Tesla has been shot down by Musk as having zero credibility. Tesla Inc. Chief Executive Officer Elon Musk said on Friday that he never met with Apple Inc. about a potential takeover.

A late Friday Bloomberg report stated that Musk "was responding to an upcoming book that says Apple CEO Tim Cook called Musk in 2016 about taking over Tesla. The book claims that merger discussions ended when Musk told Cook he’d like to replace him as Apple’s CEO as part of the deal. According to the story -- revealed in a Los Angeles Times review of 'Power Play: Tesla, Elon Musk, and the Bet of the Century' by Wall Street Journal reporter Tim Higgins -- Cook then hung up the phone after uttering an expletive.

Musk said on Twitter: "Cook & I have never spoken or written to each other ever. There was a point where I requested to meet with Cook to talk about Apple buying Tesla. There were no conditions of acquisition proposed whatsoever."

Cook refused the meeting, Musk said and added that "Tesla was worth about 6% of today’s value." The statement reiterated remarks from last year, when Musk said Cook refused to take a meeting about acquiring Tesla.

Apple also denied the book’s anecdote and pointed to comments from Cook on a recent New York Times podcast wherein he stated: "You know, I’ve never spoken to Elon, although I have great admiration and respect for the company he’s built."