Home Archives Contact Us Subscribe Twitter MeWe Facebook Patently Mobile
Reese Witherspoon is Contemplating a Sale of her Media Company 'Hello Sunshine' and Apple is reportedly in the running
The Race is on: Both Apple and Samsung are working on delivering future smartphones with an underwater mode 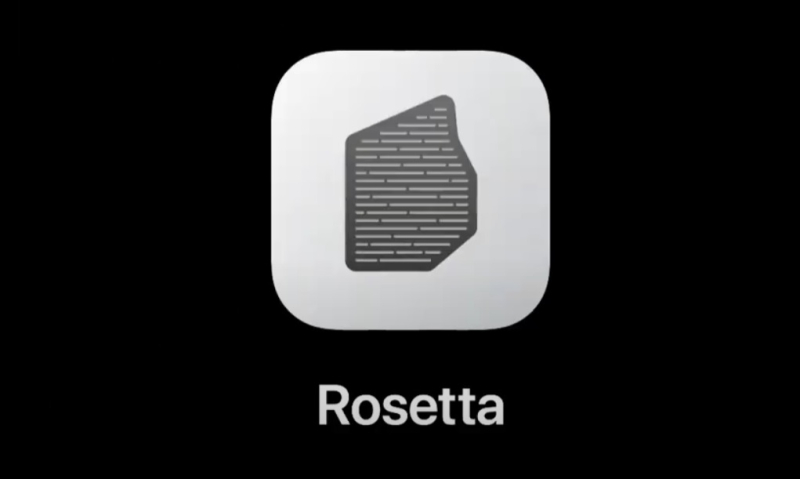 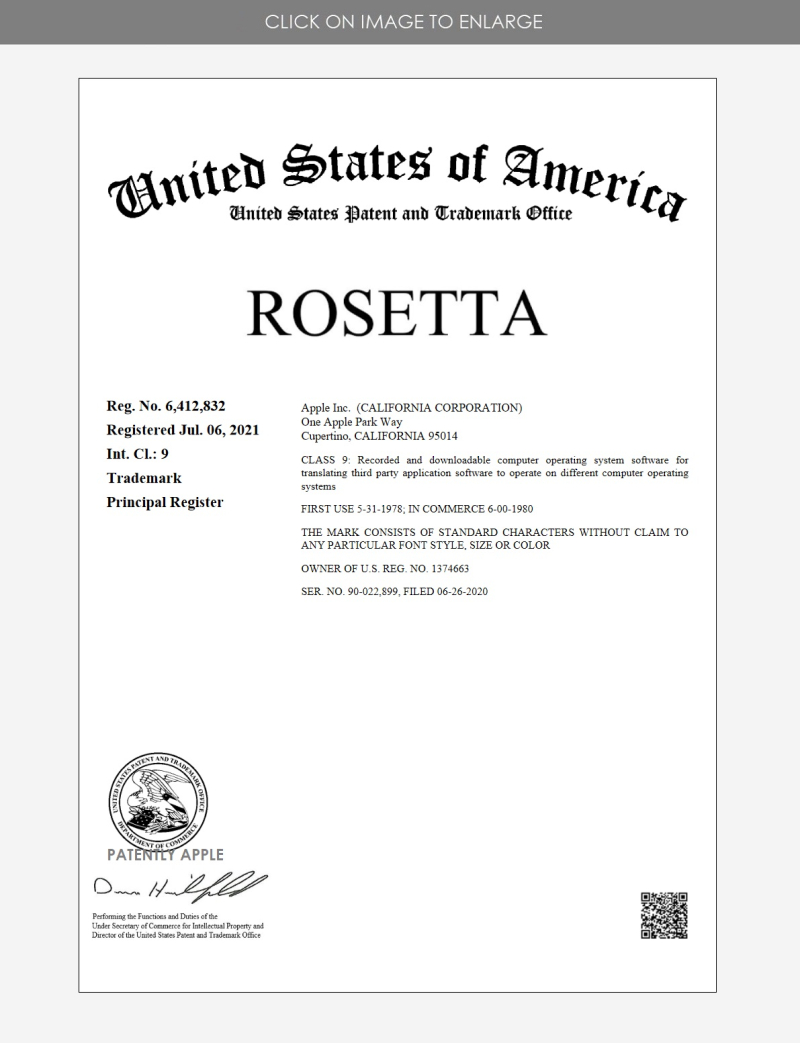 Apple had gained the trademark "Rosetta" from Rosetta Inc. in Texas back in 1985. 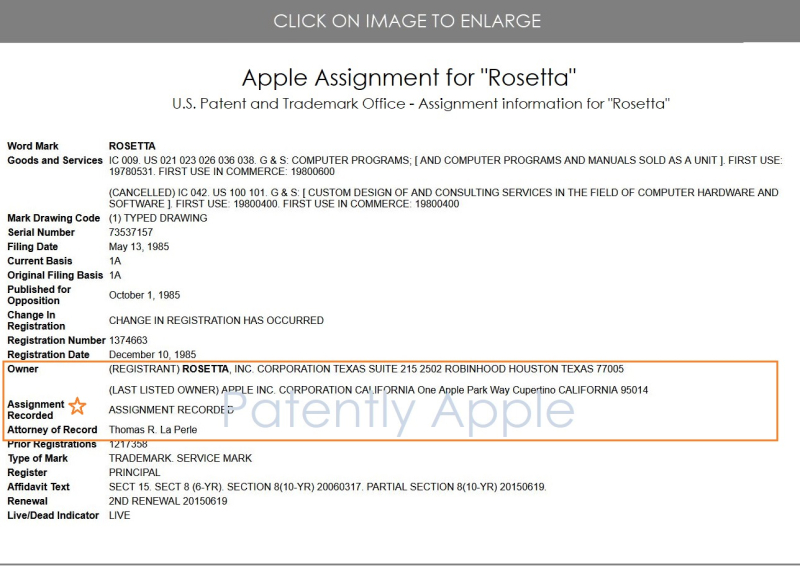 The latest Rosetta filing was made days after Apple introduced Rosetta 2 for ARM based processors for Macs at WWDC-20. The video below captures Craig Federighi, Apple's Senior Vice President of Software Engineering, introduce Rosetta 2.

From my understanding, you can't trademark common things like numbers. So, while Apple has updated Rosetta, I don't believe the U.S. Patent Office would have accepted adding "2" to the trademark, as in Rosetta 2. That's why we simply see Rosetta being registered.

The U.S. Patent and Trademark Office published Apple's trademark filing for "Tokyo Highway Radio" on Monday, though Apple is on record filing it on June 25, 2021. Apple filed the "priority" filing in Jamaica on January 22, 2021.

Based on the popular Apple Music playlist, Tokyo Highway Radio features stories centered around Japanese artists with an alternative sensibility – whether it's city pop, indie rock or future soul. 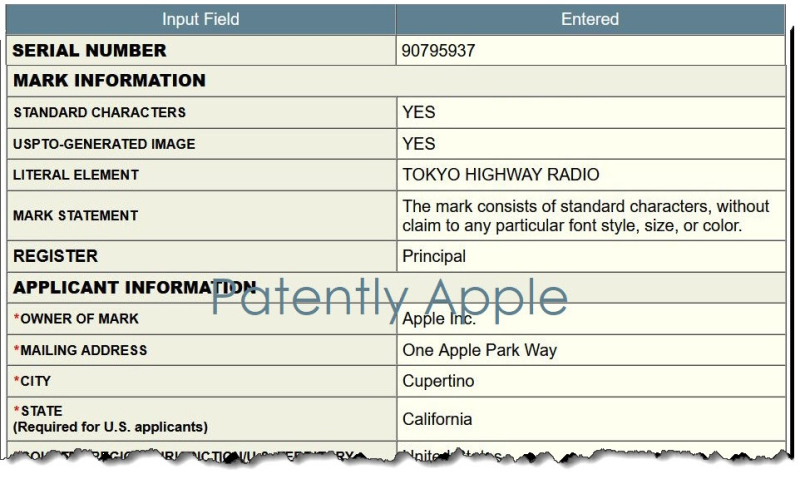 Apple also filed for this trademark in China under application number 305675509. 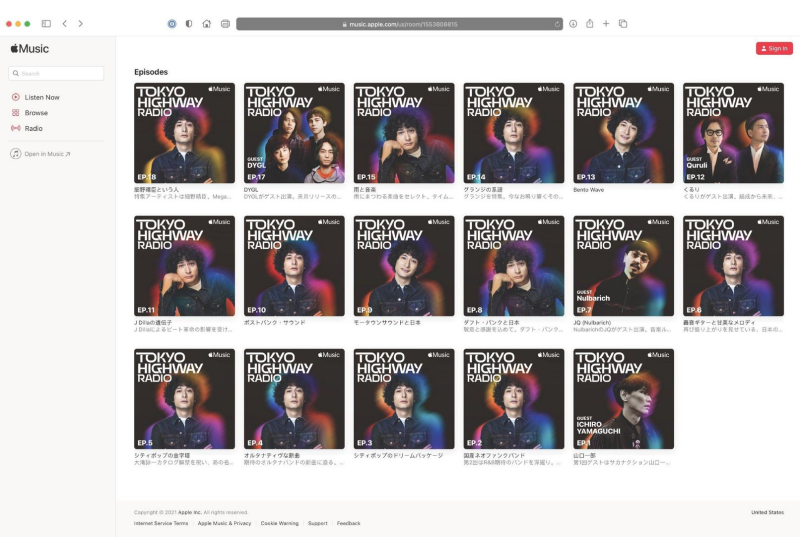 The U.S. Patent Office defines a specimen as being an example of how a company is actually using their trademark in the marketplace with the goods or services in their application. It is what consumers see when they are considering whether to purchase goods or subscribe to services that Apple provides in connection with their trademark(s).

You could find Tokyo Highway Radio on Apple Music here.