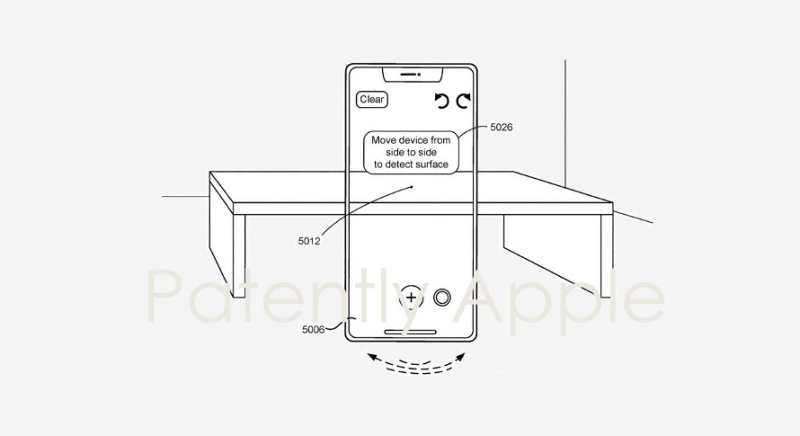 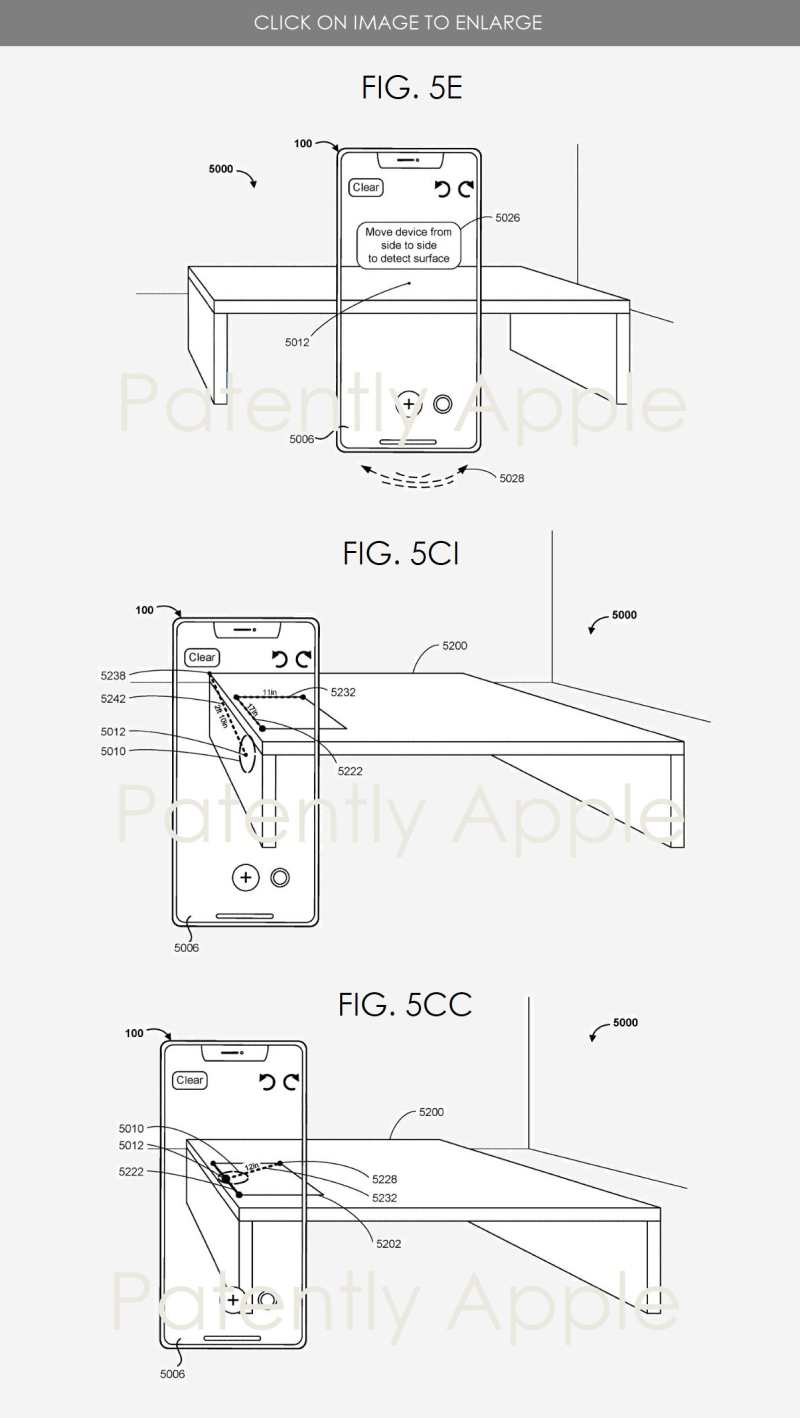 Apple has been granted a patent titled "Multi-pass object rendering using a three- dimensional geometric constraint." The patent relates to both Memoji and customizing the iconic smiley face emoticon.

Users may use two-dimensional images (e.g., stickers, emoticons, etc.) and/or three-dimensional models/representations (e.g., avatars / Memoji) to customize/personalize messages and other content. For example, a user may create a three-dimensional model of themselves and may use the model in conjunction with face/head tracking technology to, e.g., generate and communicate animated messages that mirror the user's facial movements.

It may be appealing and/or desirable for users to transform one or more of the two-dimensional images (e.g., stickers, emoticons, etc.) into a three-dimensional model.

For example, some of the emoticons, e.g., the smiley face emoticon, may be considered particularly iconic and therefore may be appealing/desirable to transform into a three-dimensional model. 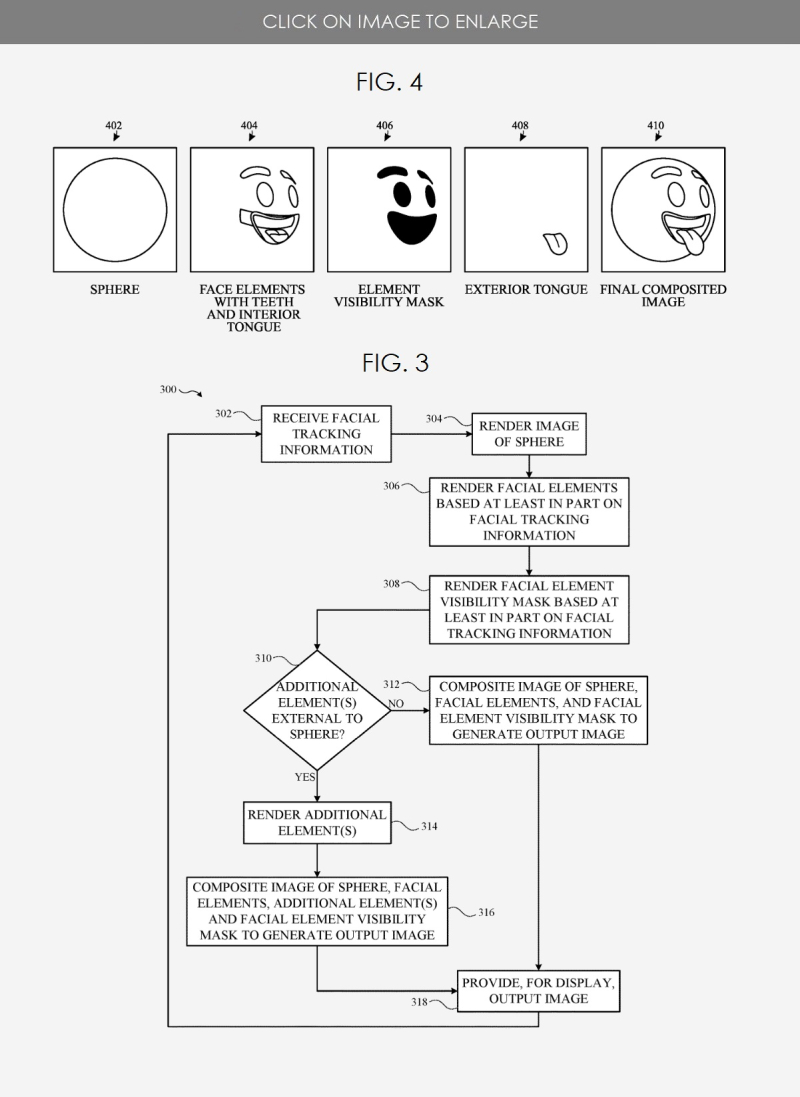 Apple's MacBook Touch Bar patent was first covered by Patently Apple back in April 2017. You could review the details and more patent figures here. Today Apple was granted patent 11,073,954 for this invention. 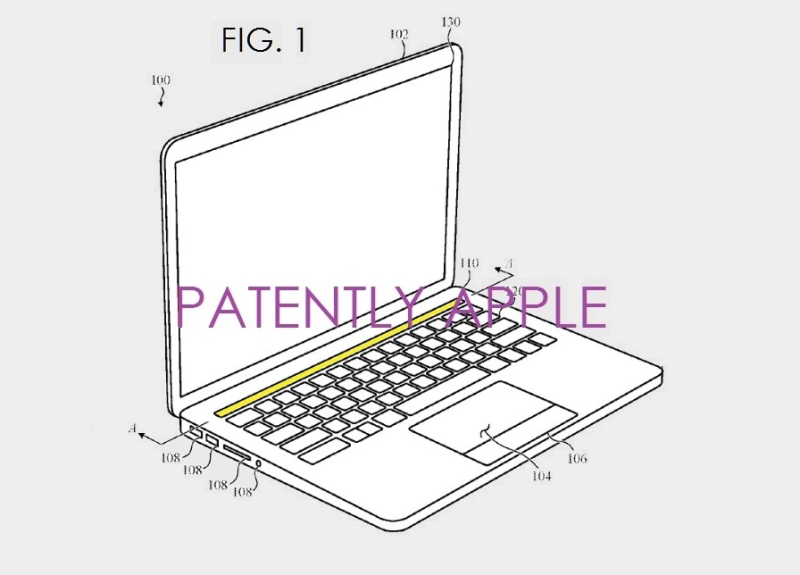 This next generation of electrostatic haptic feedback may provide tactile sensations to a user in contact with the input surface, such as changes in friction.

Apple's patent FIGS. 9A, 9B and 9B below depict various top views of an iDevice illustrating electrostatic haptic feedback on various localized portions of an input surface that developers could direct to correspond to a part of an app or game. 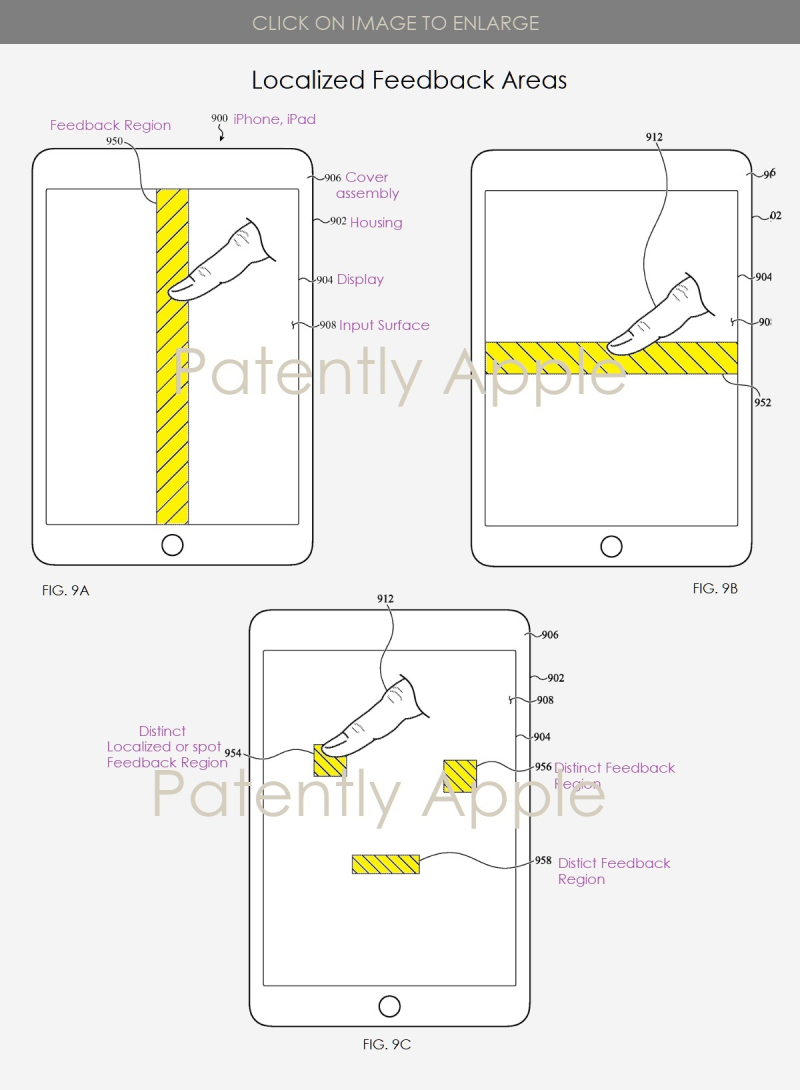 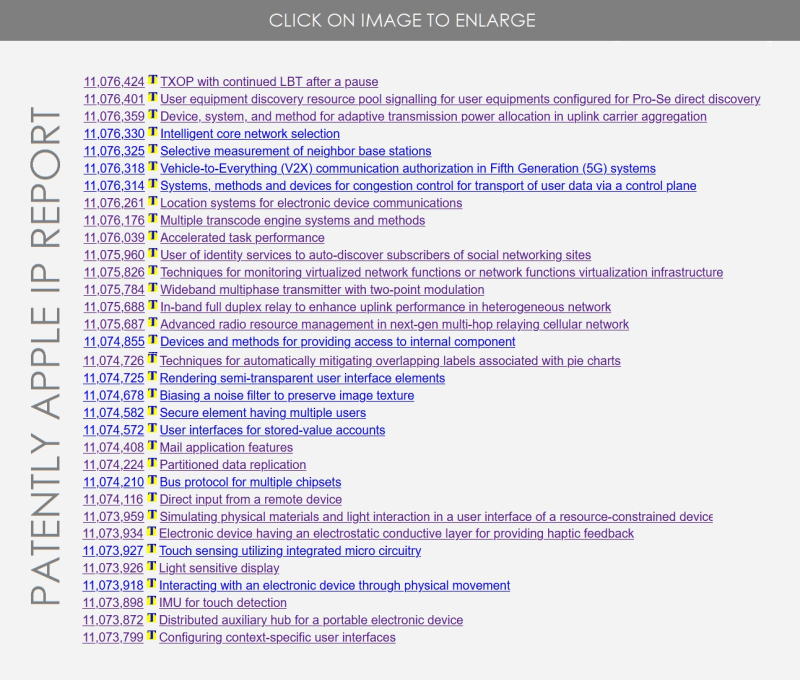