Apple will Reportedly adopt 5G for all iPhone Models in 2022 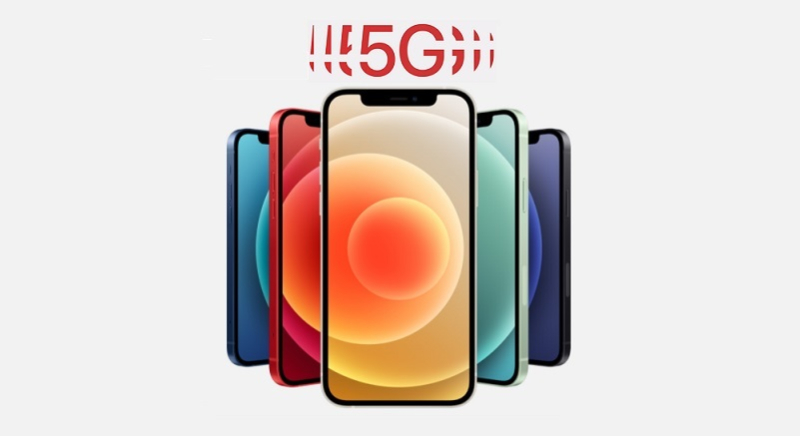 According to a new rumor report, Apple will be adopting 5G for all models of its iPhones in 2022 including the iPhone SE 3. The iPhone mini will be dropped from it's 2022 lineup.

According to people familiar with the matter, the low-priced 5G iPhone SE 3 will be launched on the market as early as the first half of 2022. They added that this phone will use Apple's own A15 processor, the same chip as the high-end iPhone that will be launched this year, and its 5G function will be implemented by Qualcomm's X60 modem chip.

According to four people familiar with the plan, like the previous SE models, Apple's low-cost 5G iPhone will look like the iPhone 8, with a 4.7-inch LCD display instead of the more advanced OLED display. Apple's first 5G series product, iPhone 12 , released last year , all used OLED screens.

Jeff Pu, a senior analyst at Haitong International Securities, told Nikkei Asia that his agency expects Apple to ship 231 million iPhones this year and 240 million next year. For more, read the full Nikkei Asia report (it's a paywall report).