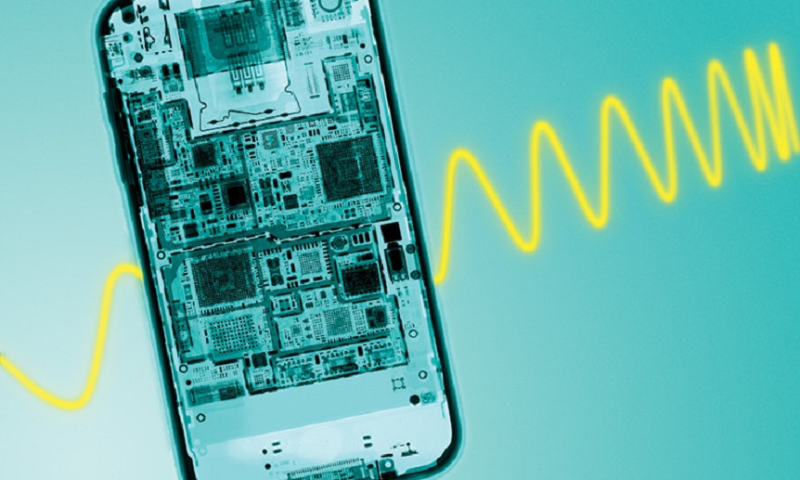 Smartphone radiation has long been an industry issue, though one that seems to never go beyond big headlines. In 2019 it was reported by Healthline that "iPhone radiation was reportedly the worst of any smartphone tested. The Tribune reported the iPhone 7 measured over the legal safety limit and more than double what Apple reported to federal regulators from its own testing."

Patently Apple discovered a patent filing two weeks ago that relates to techniques for controlling Specific Absorption Rate (SAR) of radio energy transmission; a top of both interest and importance to Apple fans who may be concerned about radiation from iPhones. Apple's patent clearly demonstrates their commitment to ensuring that iPhone radiation is safe levels at all times.

Apple's patent FIG. 1 below is a schematic diagram illustrating RF energy absorption by a human body (#101) and a SAR restriction (#112). 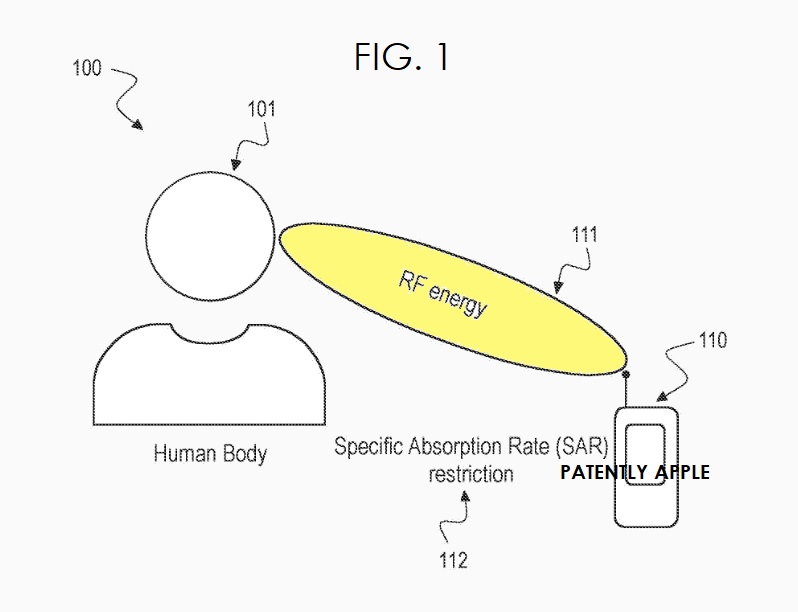 This is a technical patent that also happens to be a "continuation patent." Apple has cancelled their original 26 patent claims defining their invention and replaced them with 20 new claims numbered 26-45 to ensure that they retain the invention's "granted patent status." Below are a few of the new key claims.

To review the remaining 16 new patent claims and the patent in general, review Apple's continuation patent 20210218432 that was published today by the U.S. Patent Office on July 15, 2021. You could also review Apple's Euro filing here. 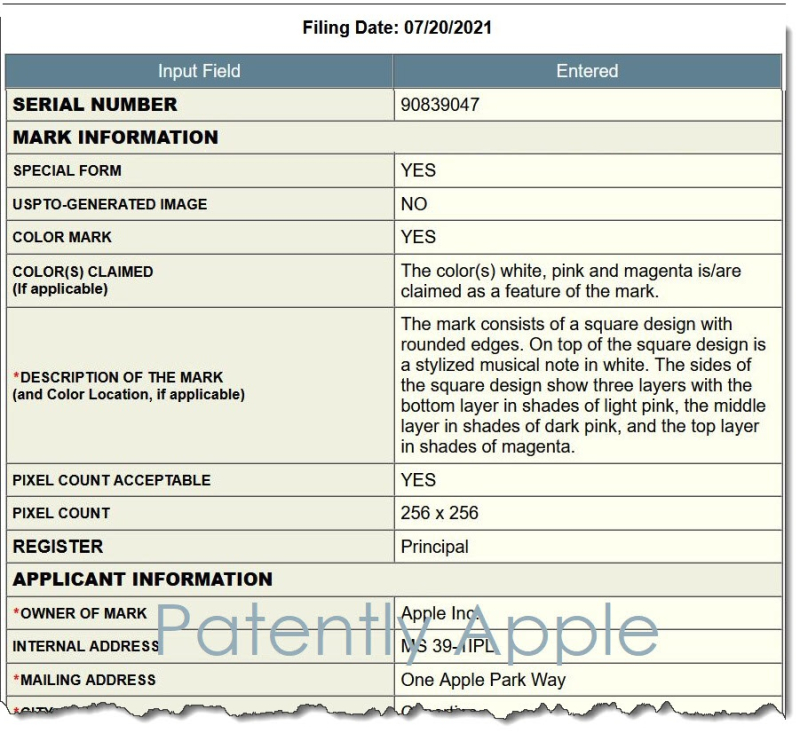 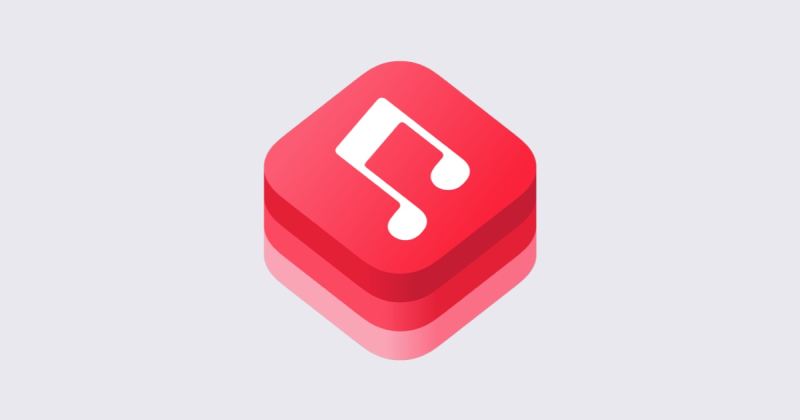 Apple filed their figurative trademark for MusicKit under International Classes 009 and 042 as follows: