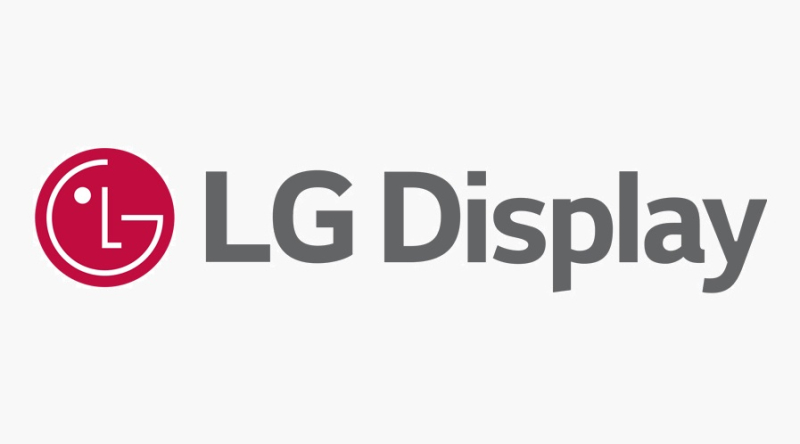 A new supply chain report this morning claims that LG Display will restart its spending on its E6-3 OLED line that's dedicated to Apple next month and begin as early as this month. The company had delayed its spending plan on E6-3 back in 2017.

LG Display is projected to spend over US$867 Million (1 trillion won) for the expansion. The company will start placing orders for the equipment for its E6-3 plant in Paju in the third quarter.

LG already has the organic material deposition equipment and encapsulation equipment from Japan’s Canon Tokki inside the factory grounds which will save the company about US$800 million.

LG Display will be placing the purchase orders next month for the front-end processes of OLED production, people familiar with the matter said. These include equipment for thin-film transistors (TFT), deposition and encapsulation. Orders for cell and module and other back-end processes will likely follow.

With Apple rapidly expanding its OLED demands, LG could no longer delay the expansion which will increase iPhone OLED panel production by 50%.

Cupertino has increased its component orders for the upcoming iPhone 13 by 20% to around 90 million units as compared to its orders of 75 million units it placed for iPhone 12 in the same time period. Apple wants LG Display to supply more OLED panels in light of this, the people said.

E6-3 could start production in the second half of 2022 at the earliest. It takes about a year for equipment to be placed, production yield to stabilize and customer approval to come for a display panel production line.

LG's decision to expand its LTPO displays for 2022 (at the earliest) was likely spurred on by the news that Apple's Chinese supplier BOE is planning to have their new LTPO display manufacturing ready for the second half of 2022.