In June Patently Apple posted a report titled "Apple TV+ Strikes a new Overall Deal with the ‘CODA’ Filmmaker Siân Heder," that gives it an exclusive deal for series written and developed by her as well as a first-look on features.

Today, Apple Original Films has landed rights to a package based on Judy Heumann’s best-selling memoir Being Heumann. Sian Heder will be adapting the film to direct.

Ali Stroker, the first actress who uses a wheelchair for mobility to appear on Broadway and the first to win a Tony for her work in Oklahoma, is circling to star in the project. 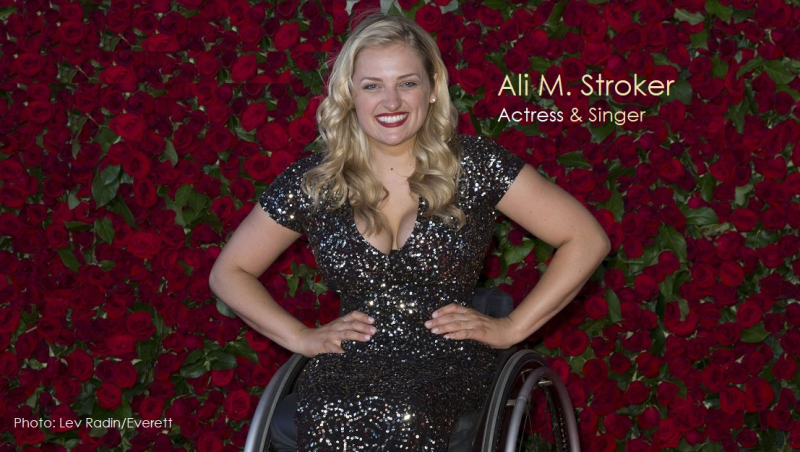 Story Background: From the time she contracted polio in 1949 in Brooklyn which confined her to a wheelchair, and was deemed a fire hazard at age 5 and told to stay home, Heumann has been a crusader for the rights of the disabled.

The book was published last year by Penguin Random House, and expands the activism of Heumann that was part of the Barack & Michelle Obama-produced documentary Crip Camp, for which Heumann won a Critics’ Choice Award for Most Compelling Living Subject of a Documentary.