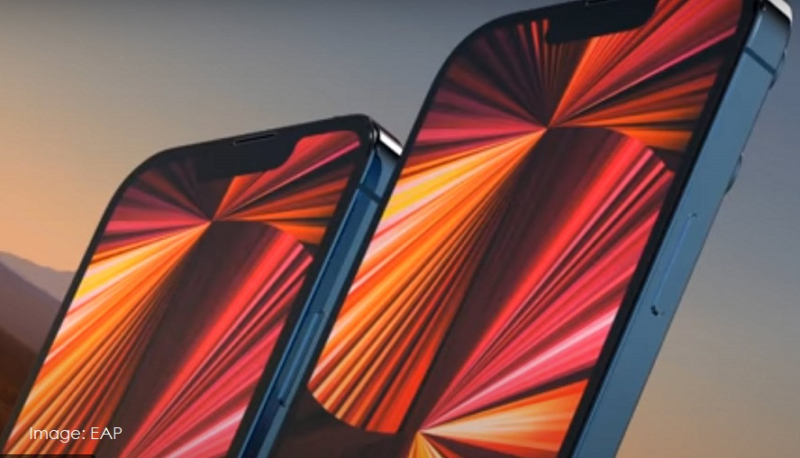 According to an evening report, Apple has asked suppliers to build as many as 90 million next-gen iPhones by the end of 2021, a sharp increase from its 2020 iPhone shipments. Apple has maintained a consistent level in recent years of roughly 75 million units for the initial run from a device’s launch through the end of the year.

At least one of the new iPhone versions will have an LTPO (low-temperature polycrystalline oxide) display capable of alternating its refresh rate based on the content being shown. Apple has used this technology in the Apple Watch for several years, allowing the screen to be slower in certain situations -- such as the Always On mode -- to extend battery life.

Apple’s camera upgrades will put the focus on more advanced video recording features such as improved optical zoom. An upgraded system-on-chip, built around the same six cores as the current A14 chip, will also be included. The company has tested an in-display fingerprint scanner for this year’s devices, however that feature will likely not appear on this generation."