Home Archives Contact Us Subscribe Twitter MeWe Facebook Patently Mobile
New Ad: Is Finding your lost Smartphone like a Needle in a Haystack? Well, it's not an issue for Apple Watch users in finding their iPhone
IAC's CEO is pushing Barry Diller's agenda of Bashing Apple by stating that they have a Monopoly and are worse than Google

Apple is reportedly in Early Talks with NFL for Sunday Ticket Games, though they're only one of many wanting streaming rights 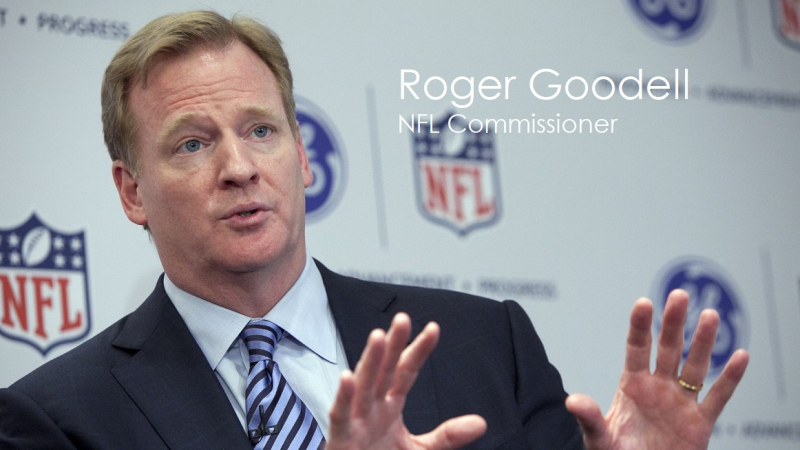 It's being reported on by Reuters that Apple is in early talks with the U.S. National Football League (NFL) for the streaming rights of its Sunday Ticket games, The Information reported on Friday, citing people familiar with the matter.

AT&T's DirecTV is the current exclusive holder of the rights to Sunday Ticket, a package that includes regular-season games, and is reportedly paying $1.5 billion a year to broadcast the games, the report said.

The NFL will likely look for a substantial price increase for any new arrangement, according to the report.

The Information, who broke the story, notes that Apple is one of a number of companies including TV networks and other tech companies that have had discussions with NFL executives lately about the package of games, including at this week’s Allen & Co. conference in Sun Valley for tech and media executives.