Home Archives Contact Us Subscribe Twitter MeWe Facebook Patently Mobile
Apple responds to an International Amnesty report listing the iPhone as being vulnerable to Pegasus Spyware used against journalists+
Apple TV+ has been honored with Daytime Emmy Awards for popular programs "Here We Are: Notes for Living on Planet Earth' & more 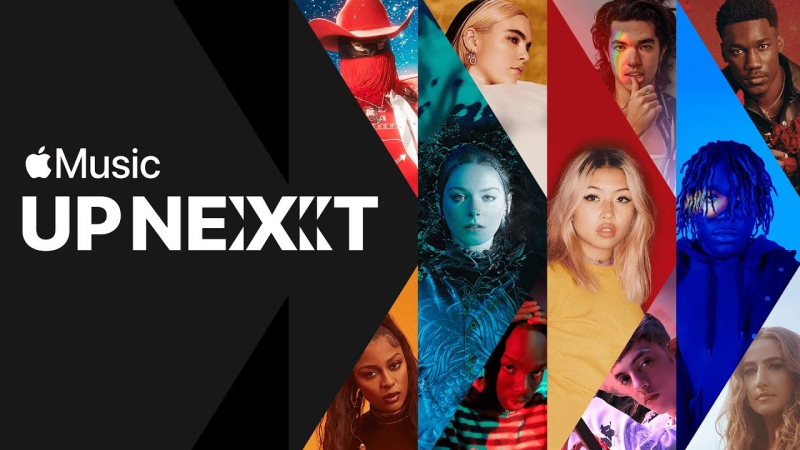 Apple Files Figurative Trademarks for 'Up Next'

The U.S. Patent and Trademark Office has published two figurative trademark applications for Apple Music's stylized logo for 'Up Next.' 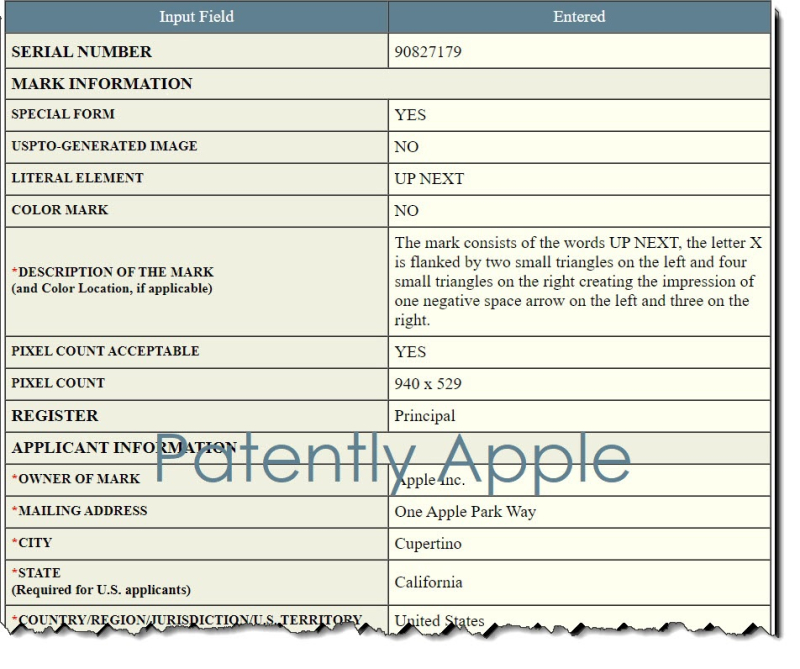 Apple filed their first 'Up Next' trademark application 90827178 specifically under International Class 038 covering:

Apple's second Trademark filing application 90827179 for 'Up Next' was filed under International Class 041 covering:

Apple's Supplied 'Specimen' for Up Next

The U.S. Patent and Trademark Office (USPTO) defines a specimen as being an example of how a company is actually using their trademark in the marketplace with the goods or services in their application. It's what consumers see when they are considering whether to purchase goods or subscribe to services that Apple provides in connection with their trademark. Below is the Specimen that they supplied USPTO with for 'Up Next.'

When Apple updated their video editing software 'Final Cut Pro' to 10.5 they dropped the "X" in the branding and updated its figurative logo as presented below. Apple legal has now gotten around to filing new trademark application 305689199 in Hong Kong covering the new figurative trademark. 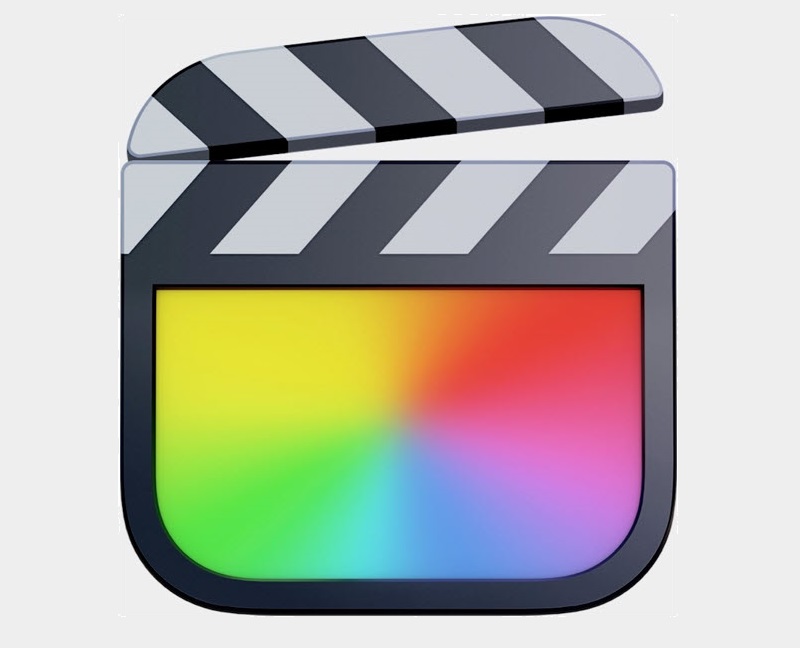 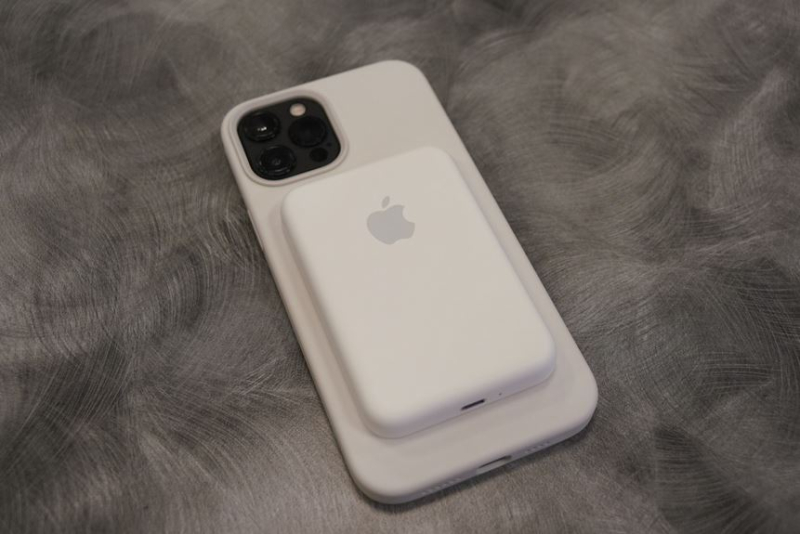