Apple has chosen to open a Developer Academy in Riyadh, Saudi Arabia, the First in the Middle East

It's being reported that Apple has chosen Riyadh as the home for its latest Developer Academy, where young entrepreneurs produce innovative software for the iOS operating system that powers its phones and tablets, according to Arab News.

Arab News reports that "The new academy, Apple’s first in the Middle East, will be a partnership with the Saudi Federation for Cyber ​​Security, Programming and Drones, represented by Tuwaiq Academy, and Princess Nourah bint Abdulrahman University, the world’s largest women’s university.

Federation chairman Faisal Al-Khamisi said the new academy would provide tools and training for aspiring female entrepreneurs, developers and designers to establish start-up companies and find jobs in the field of iOS applications. The focus tracks would include programming, business applications, marketing, design, and professional skills, he said."

Faisal Al-Khamisi added that "In our partnership with Apple, we will work together and strive to create an economic ecosystem for business to instill skills that enhance innovation and technology, and ensure a sustainable and prosperous future for our local community and the societies of the world that will undoubtedly benefit."

The Minister of Communications and Information Technology, Abdullah Al-Sawaha, said the new academy was "an investment in the digital minds and skills of our girls … building the innovative future of the nation and the transformation toward an economy based on innovation and digital transformation." 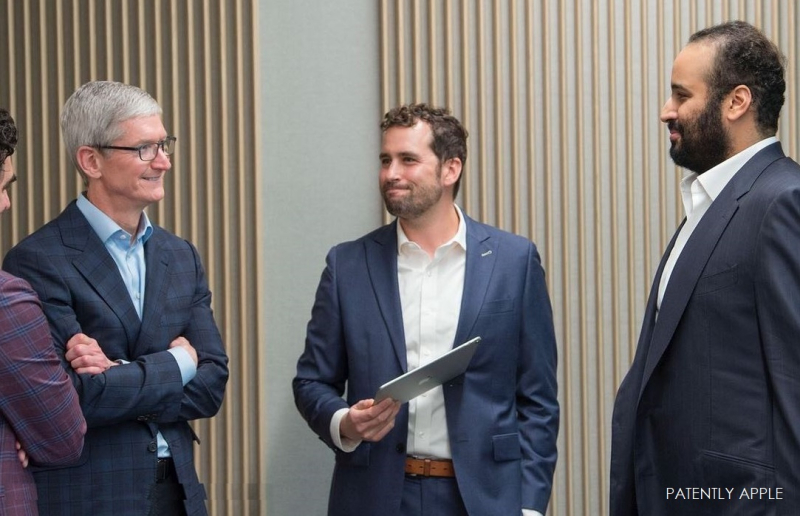 In April 2018, Saudi's Crown Prince visited Apple for a tour of their new headquarters and to discuss several joint projects including app development in Saudi Arabia, as well as enriching Arabic educational content and creativity in classrooms.