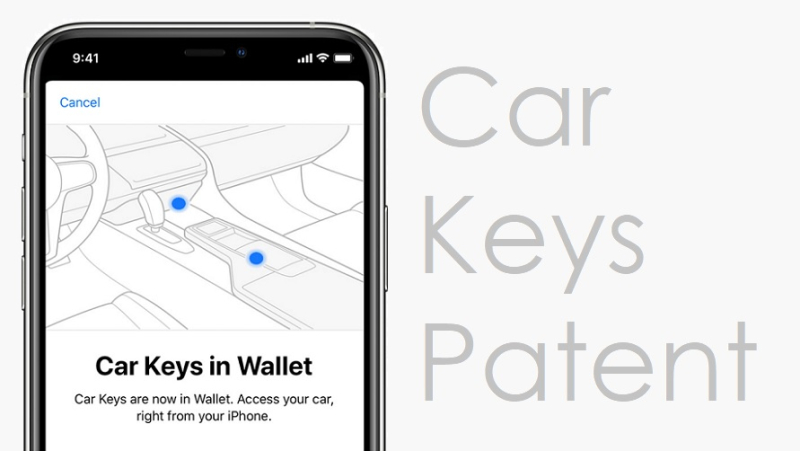 Apple introduced Car Keys at the WWDC 2020 event. Apple Engineer Matthias Lerch provided the session for this new feature aimed at car maker developers. Below is just a snippet of the video. You could watch the full 21-minute video here.

Apple's patent application covers techniques for enrolling and using a mobile key using electronic devices, however, are generally cumbersome and inefficient. For example, some existing techniques use a complex and time-consuming user interface, which may include multiple key presses or keystrokes. Existing techniques require more time than necessary, wasting user time and device energy. This latter consideration is particularly important in battery-operated devices.

A few of the patent figures below illustrate exemplary user interfaces for enrolling a secure credential. 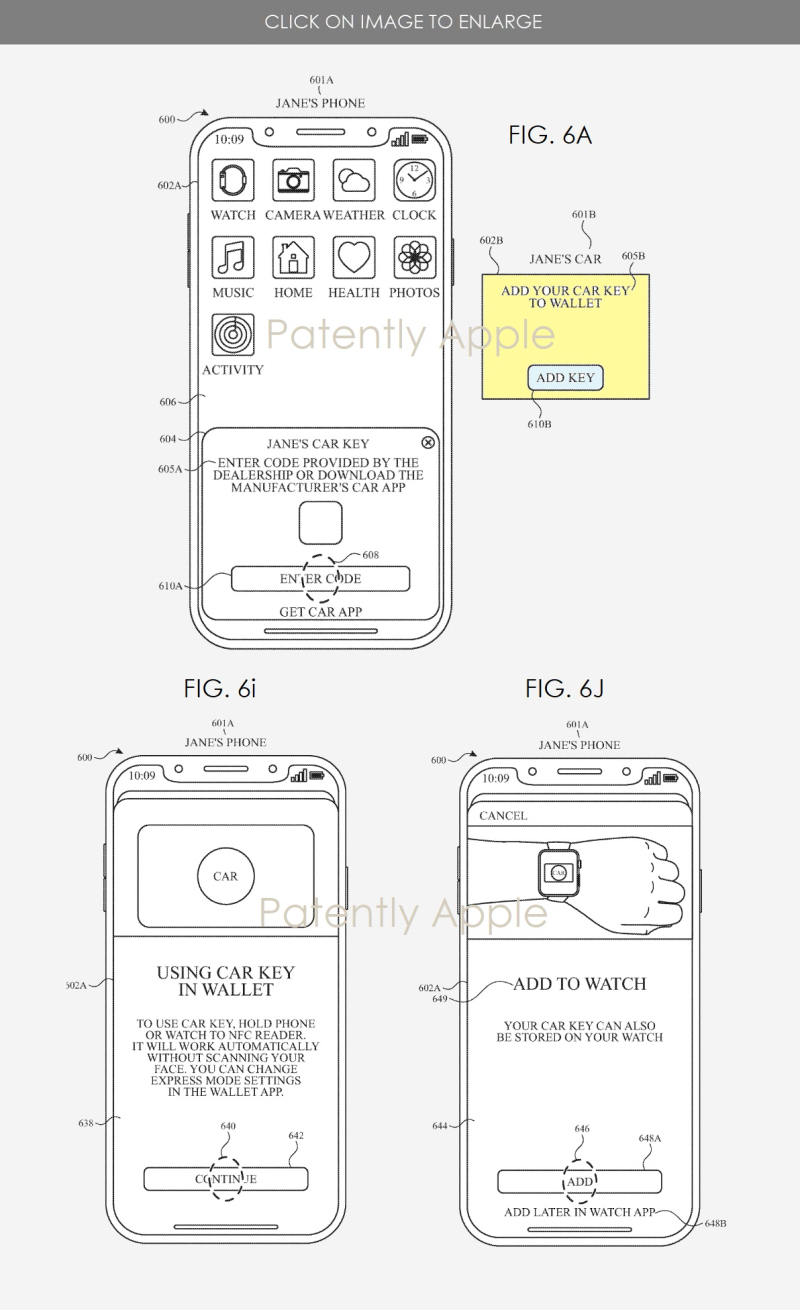 For those interested in exploring dozens of other patent figures and greater details about Car Keys, review Apple's patent application here. Apple originally filed for this patent back in late October 2020.