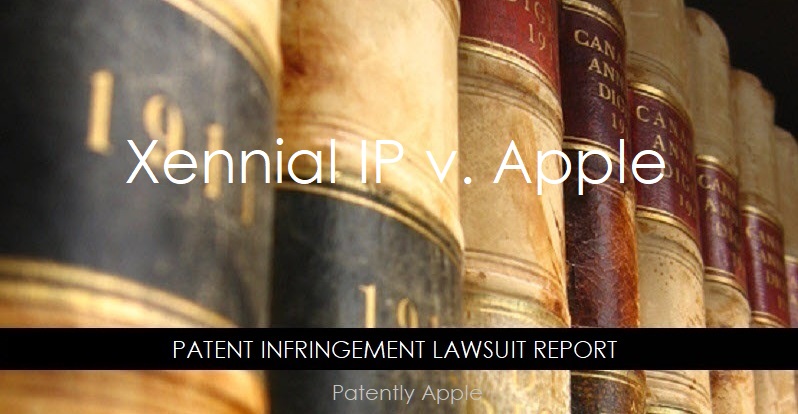 Apple has been sued for patent infringement in Ohio by a patent troll Xennial IP. The patents presented in the case, 9,792,409 and 10,664,571, are both titled "Communicative water bottle and system thereof." The patents were originally owned by Kathryn and Howard Wernow. Xennial IP acquired these patents for the sole purpose of suing other companies, such as Apple and Fitbit, making Xennial IP a professional patent troll.

Apple doesn't make a smart water bottle but they sell such devices by HidrateSpark on the Apple Store under accessories as noted in that Apple Store image below. They're also sold on Amazon. While Xennial IP has yet to sue Amazon, they did in fact file a similar lawsuit against Fitbit on Wednesday, July 21, 2021. Additional lawsuits are likely to follow. 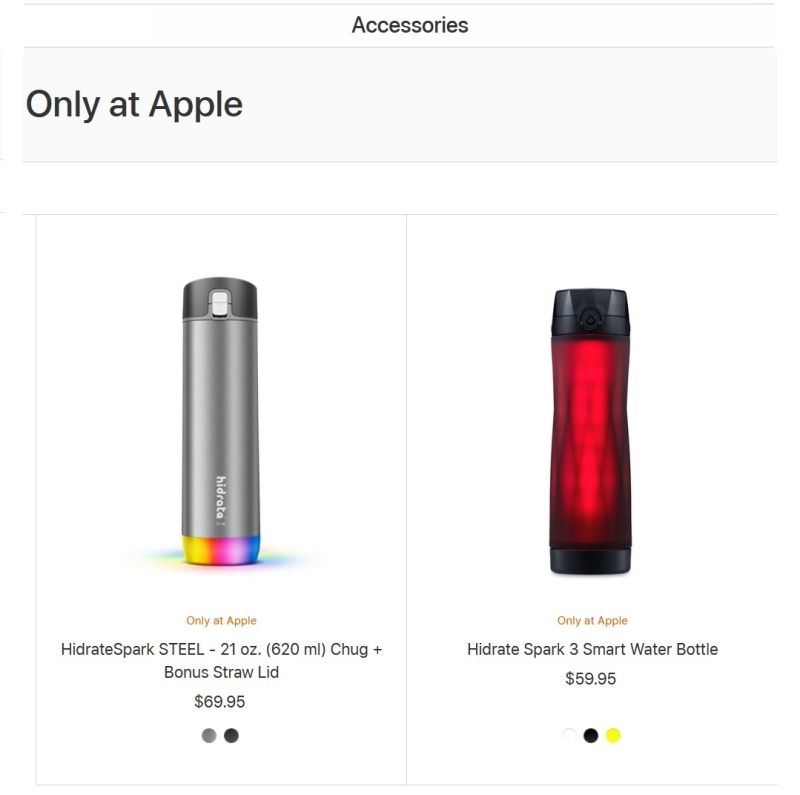 While the Xennial IP's lawsuit looks like it's focusing on the merits of the patent, it's all smoke and mirrors. As far as Apple goes, the lawsuit focuses on Apple violating clause "35 U.S. Code § 271" Infringement of Patent. Below is just a single aspect of that clause:

In the end, rational people understand that Xennial IP should be suing HidrateSpark. But patent trolls know where the money is and isn't in suing smaller developers.