With EU Lawmakers clearly out to Damage U.S. Tech firms, Apple's CEO got a chance to talk about the dangers of the proposed DMA 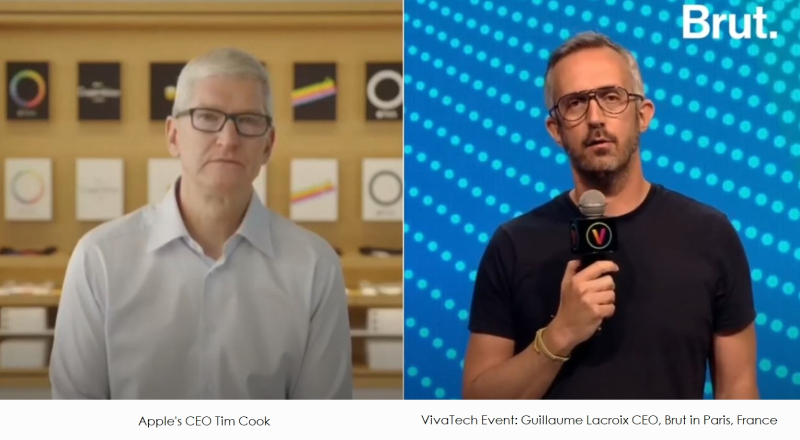 On June 01 Patently Apple posted a report titled "A European Parliament lawmaker has stated that the EU's upcoming DMA will force Gatekeepers like Apple to change their Lucrative Business Model." The European Parliament lawmaker Andreas Schwab, which is leading the file for the EU body, stated in his report that "The DMA should be clearly targeted to those platforms that play an unquestionable role as gatekeepers due to their size and their impact on the internal market." The proposed EU draft rules are aimed at reining in the power of Apple, Facebook, Google and Amazon. Schwab also proposed beefing up a list of don’ts set out by the Commission, among them a halt to tech giants favoring their own services on their platforms.

Beyond the brazen comments by Mr. Schwab, the EU Competiton Commissioner Margrethe Vestager all-but forecasted the end of the App Store as we know it to accommodate European tech companies in a recent interview with the New York Times reporter Kara Swisher. Two days earlier Vestager made it known that they were also investigating digital assistants from Apple and others. 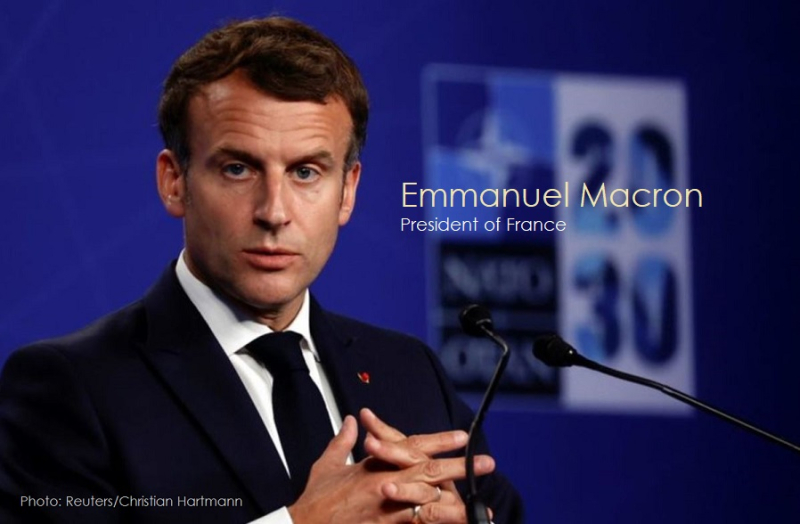 The never-ending wave of attacks on U.S. tech companies comes at a time when the President of France has come out to announce an outline of an ambitious push for Europe to create 10 technology giants worth 100 billion euros ($121.26 billion) each in valuation by 2030, in a bid to rival U.S. companies that dominate the sector.

The goals are part of a Europe-wide initiative France is trying to lead to improve funding for start-ups, especially in their later stages of growth, to propel them into a bigger league.

To be clear, France's Macron stated at the same VivaTech event that whether to break up US tech giants was a legitimate question.

This wave of attacks and investigations on the U.S. tech sector is a means of weakening the progress made by the likes of Apple, Google, Amazon and Facebook. Their long term goal is to replace those companies that set the groundwork in the digital age with pure European companies. Their resentment against of U.S. companies is evident on an ongoing basis.

Then again, if anyone was hoping for the U.S. under President Biden to stand up for its own technologies companies, think again. Last week Patently Apple posted a report titled "The U.S. House of Representatives is working to introduce Five Antitrust Bills in the next week that will Squarely affect Apple and its App Store." The U.S. bills will be voted on next week.

To be clear, Democratic Representative David Cicilline told reporters Wednesday that a proposal prohibiting tech platforms from giving an advantage to their own products over those of competitors would mean Apple can’t ship devices with pre-installed apps on its iOS operating platform.

Today we finally got to hear Apple's CEO Tim Cook stand against Europe's proposed DMA. Cook, in his first public comments about the Digital Markets Act (DMA) proposed by EU antitrust chief Margrethe Vestager, said parts were good but others were not. He said he feared the draft rules would lead to more installing of apps that do not come via Apple's App Store, or "side-loading."

"You take an example here where I don't think it's in the best interest (of the user): the current DMA language that is being discussed would force side-loading on the iPhone," the Apple CEO, speaking remotely, said at VivaTech, France's biggest tech conference.

"And so this would be an ultimate way of getting apps onto the iPhone," he said. "It would destroy the security of the iPhone, and a lot of the privacy initiatives that we've built into the App Store or the privacy intrusion labels and app-tracking transparency," he added.

Tim Cook added that Apple would take part in the debate about DMA and try to find a way forward.

Below is the key segment of the interview with Cook. While the quality of the audio is poor, it still captures the heart of Cook's position against the proposed DMA clearly.

In the end, while the EU is on the attack against U.S. tech giants, so is Democratic Representative David Cicilline who is clearly out to hurt Apple. It will almost take a miracle (or great lobbying) to clear these storm clouds over Apple's head. Though it seems like the writing is on the wall. Stay tuned.