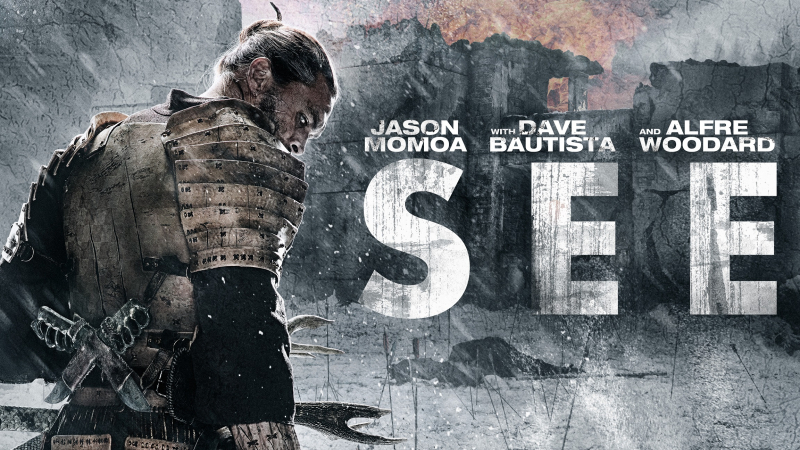 Apple TV+ has revealed a teaser trailer for the second season of its epic post-apocalyptic series “See,” which will premiere globally on Friday, August 27 on Apple TV+, with a new episode premiering weekly, every Friday thereafter. The series also received an early renewal for a third season, with filming currently underway in Toronto, Canada.

The second season will introduce Dave Bautista ("Guardians of the Galaxy") as Edo Voss, the brother of Jason Momoa’s character, Baba Voss.

In season 2, the great Baba Voss is storming into new territory to confront his old enemy, his brother. 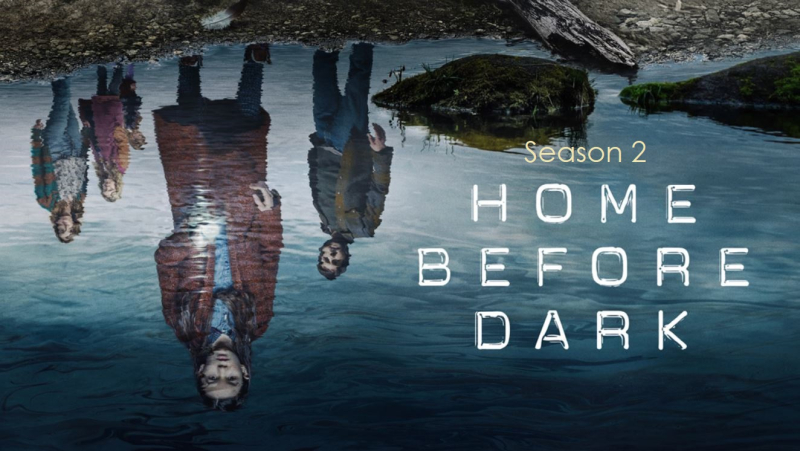 As a remnder, season 2 of Home Before Dark begins tonight. In season two, when a mysterious explosion hits a local farm, reporter Hilde Lisko begins an investigation that will lead her to fight a powerful and influential corporation – with the health of her family and Erie Harbor in the balance.