Home Archives Contact Us Subscribe Twitter MeWe Facebook Patently Mobile
While Apple's 5G iPhone 12 is a raging success in most major markets around the world, Apple continues to Struggle in Latin America
Apple's VP of Technology talked about Health Sensors on Apple Watch and possibly AirPods in the future in new interview 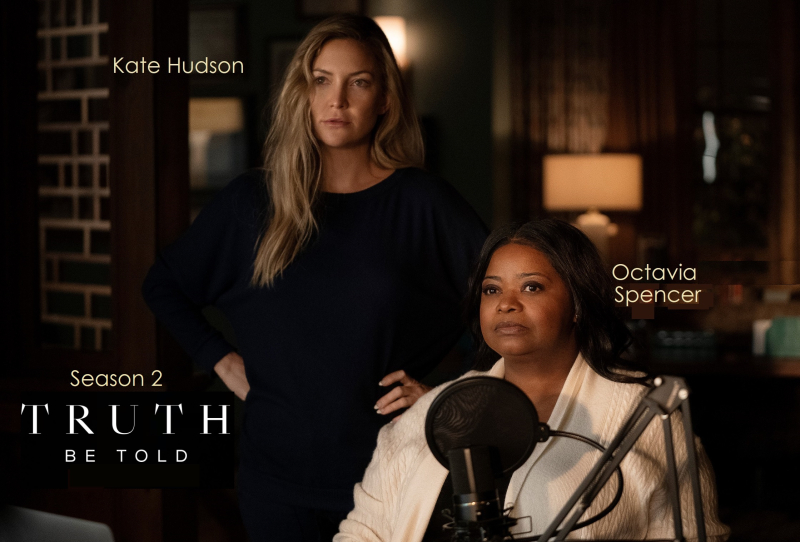 Apple TV+ today released it's new teaser trailer for the second season of the drama "Truth Be Told" that will launch on August 20th with only a single episode available which is disappointing once again.

For more on the credits of the show, see Apple's press release.