Russia is sending Legislation to the upper house of Parliament that would force U.S. companies like Apple to open Offices in their Country 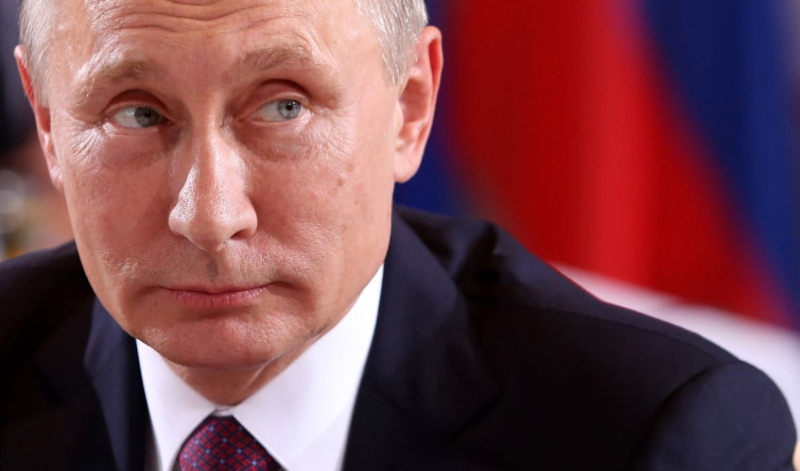 According to a new report posted today, Russian lawmakers passed legislation on Thursday that would oblige U.S. tech giants to open offices in Russia by January 2022 or face punitive measures, part of a push by Russia to beef up what it calls internet "sovereignty."

The new legislation, which passed its third and final reading in the lower house of parliament, requires foreign sites with more than half a million daily users in Russia to set up a local branch or Russian legal entity.

The lack of such a requirement currently allows foreign sites to formally remain outside of Russia’s jurisdiction, the bill’s authors said.

Websites that do not comply would be marked as being non-compliant on search engines, they could be excluded from search engine results, and banned from advertising in Russia and for Russians, the parliament said on its website.

The Reuters report via The Financial Times further noted that "The bill needs to be approved by the upper house of parliament and signed by President Vladimir Putin before it becomes law. That is widely expected to happen."

With each success at pushing U.S. companies to comply with Russian Laws aimed at curbing U.S. tech company influence in their country, it's stands to reason that they've chosen to introduce yet new legislation requiring companies like Apple, Google, Microsoft and others to open offices in their country so as to better control them.

The crackdown on Silicon Valley's big Tech companies is currently occurring in Europe, the U.S. and Russia.

At present, China has yet to follow this trend of attacking U.S. technology companies being that most smartphones and computers are made in their country. A crackdown in China would force Apple and others to move their device assembly to other countries, which Apple has begun doing anyways due to mounting geo-political tensions.

China is a definitely a different story altogether that could be explored at a later date. For now, Russia's upper house of parliament is likely to vote for the new laws in the not-too-distant future. Apple's CEO has always stated that it will abide by the laws of the country that they do business with and so we can expect Apple to fully comply and open offices in Russia when a firm deadline is set in 2022.