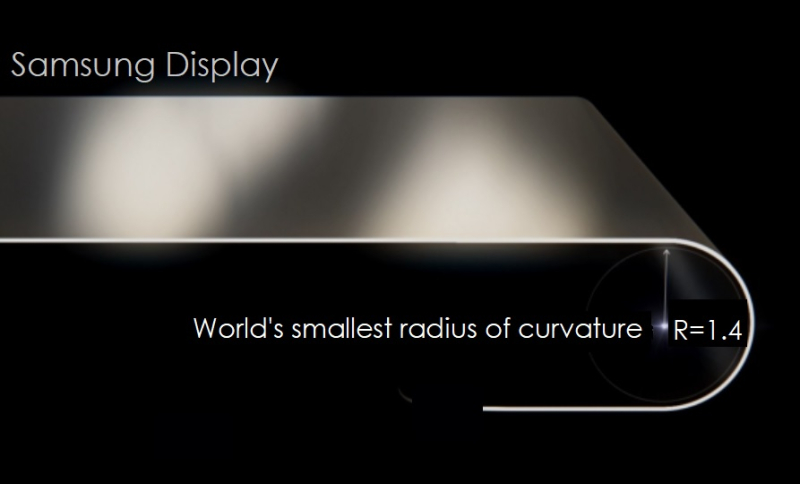 In mid-April Patently Apple posted an IP report titled "A Google Patent Published today shows that their Engineering Team is working on Future Foldable Devices." It was the first patent that we discovered about Google contemplating a move into foldable devices.

We're now learning  that Samsung Display will begin production of foldable OLED panels for customers Google, Vivo and Xiaomi in October, The three companies are planning to unveil their respective foldable phones in the fourth quarter this year.

According to TheElec, "Google is preparing a foldable phone with a 7.6-inch in-folding display panel. The phone has been dubbed 'Pixel Fold' by the media."

Thus far Google's attempt to take on Apple's iPhone has proven unsuccessful. Later this year Google will be taking a second run at the iPhone using new form factors, a refreshed UI (see video below), a declaration of protecting privacy and now a new foldable form factor to get the leap on Apple. 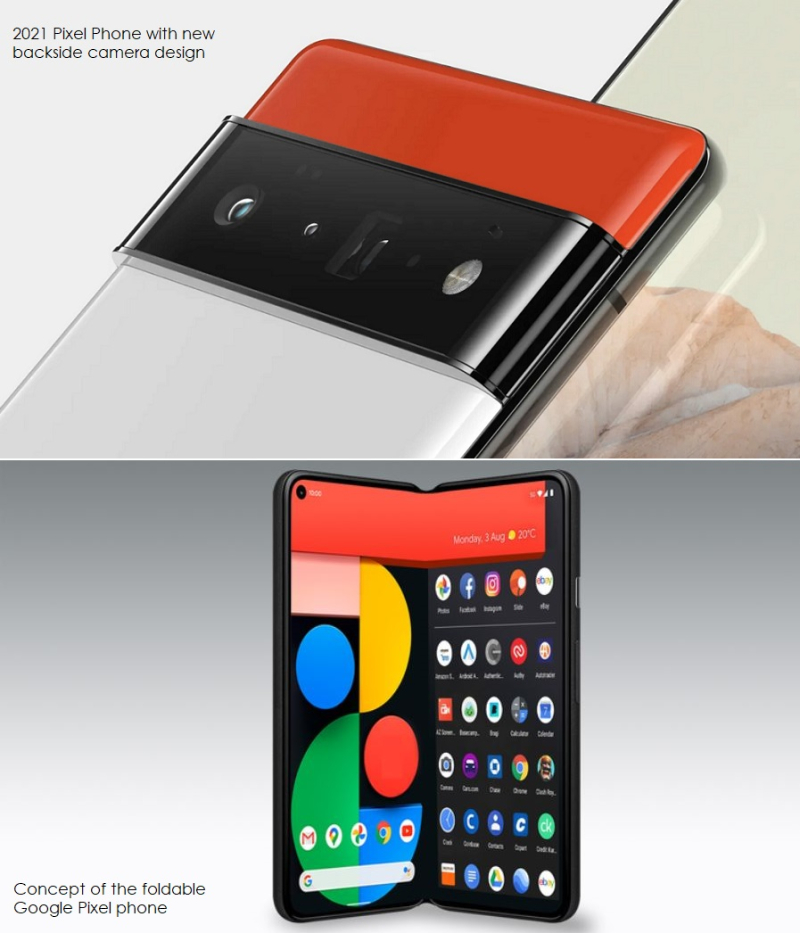 While Google is trying to blur the lines on privacy to match Apple's leadership position, they're now thinking of matching Apple's "Find My" network according to XDA. Their report published last week stated that Google Play Services rolled out version 21.24.13 in their beta channel last week that they discovered "new [code] strings that clearly suggest that Google is working on a 'Find my Device' network that leverages their Google Play Services. If this new 'Find My Device' network goes live, then you’ll be able to help other Android users locate their lost or stolen device."

Whether any of Google's major updates coming to their hardware and software later this year will help the Pixel smartphone family make a dent against the iPhone is unknown at this time.

With Microsoft's Surface Duo due and the Pixel Fold due out later this year, the pressure will be on Apple to get its first foldable out to market. While Apple has patents supporting various foldable form factors, there's still no guarantee that one will ever make it to market.

Whie foldable phones haven't been a hit with consumers at this point in time, Google may decide to attack this segment of the market with aggressive pricing to change consumer sentiment. How aggressive could Google go with pricing? Stay tuned.