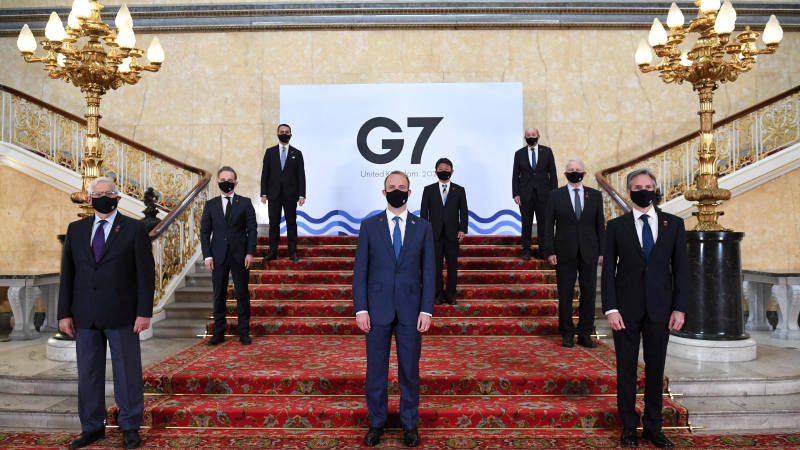 Today, the Group of Seven rich nations struck a landmark deal to close cross-border tax loopholes used by some of the world’s biggest companies including big tech such as Amazon, Google, Apple and Facebook. The next phase could advance the tax rate at the next G20 meeting set for October 30-31.

"After years of discussion, G7 finance ministers have reached a historic agreement to reform the global tax system to make it fit for the global digital age."

Asked for an estimate of how much the agreement could raise for Britain, Sunak replied: "This is the first step, this is agreement reached at the G7, we still have to go to the G20 and reach agreement with a broader group of countries so it’s hard to say where the final deal will land."

"The G7 Finance Ministers have made a significant, unprecedented commitment today that provides tremendous momentum towards achieving a robust global minimum tax at a rate of at least 15%. 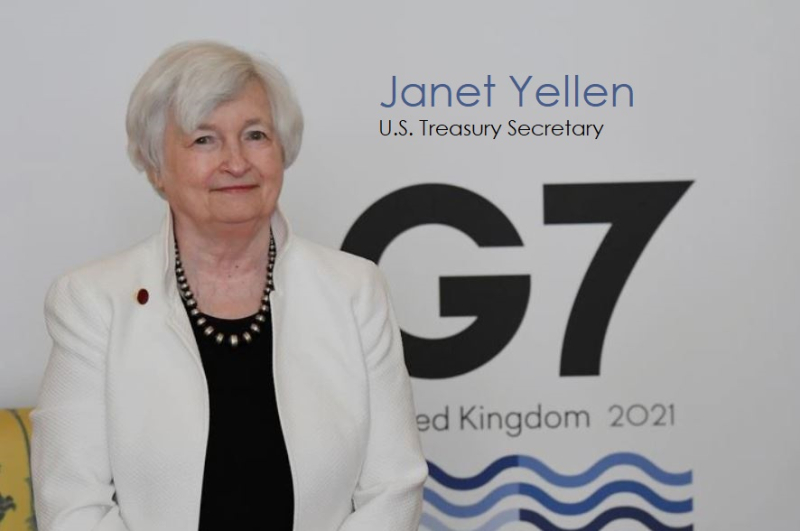 That global minimum tax would end the race-to-the-bottom in corporate taxation, and ensure fairness for the middle class and working people in the U.S. and around the world.

The global minimum tax would also help the global economy thrive, by leveling the playing field for businesses and encouraging countries to compete on positive bases, such as educating and training our work forces and investing in research and development and infrastructure."

"The seven most important industrial nations have today backed the concept of minimum taxation for companies. That is very good news for tax justice and solidarity and bad news for tax havens around the world.

Companies will no longer be in a position to dodge their tax obligations by booking their profits in lowest-tax countries. Stable tax revenues are important for making sure states can carry out their duties. This will be even more urgent after the coronavirus pandemic."

“This is a starting point and in the coming months we will fight to ensure that this minimum corporate tax rate is as high as possible.”

“Multinational corporations need to pay their fair share of taxes and the G7 has just outlined a path to make this possible. This is good news for Canadians and Canadian businesses, and will ensure a fair and level playing field for them in the global economy.”

"We believe an OECD-led process that creates a multilateral solution will help bring stability to the international tax system. The agreement by the G7 marks a welcome step forward in the effort to achieve this goal.

We hope to see discussions continue to advance with the broader G20 and Inclusive Framework alliance."

"We strongly support the work being done to update international tax rules. We hope countries continue to work together to ensure a balanced and durable agreement will be finalized soon."

There was no official word from Apple on this today. For more global reactions, see the full Financial Post report.