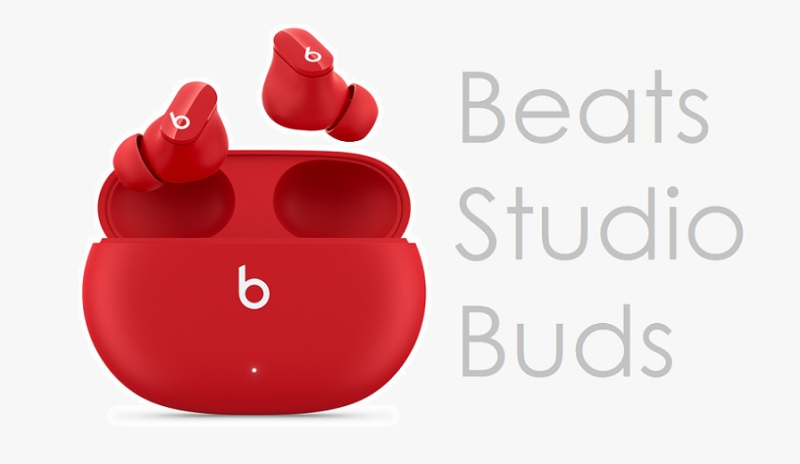 It's being reported on today by Taiwan's UDN that Apple analyst Ming-Chi Kuo has pointed out in a new report that MediaTek has become a key supplier of Apple's new TWS strategy that could translate to shipping more than 180 million units in 2022.

Tianfeng International Securities analyst Ming-Chi Kuo said in his latest report today that MediaTek has become a key supplier of Apple’s new TWS strategy, which will assist MediaTek in promoting TWS chip solutions to other brand customers and is expected to further cooperate with Apple in the future. He is optimistic that MediaTek’s TWS chip shipments next year may be better than expected, and it is estimated to exceed 170 to 180 million.

Ming-Chi Kuo believes that the use of MediaTek’s TWS chips in the Beats Studio Buds that Apple’s recently started sales will help Apple improve the decline in TWS’s market share in the short term. The volume is about 70-75 million units, which is lower than the 75-85 million units previously predicted. Although Apple is still the leading manufacturer in the TWS market, its market share continues to decline.

Guo Mingchi pointed out that Apple’s strategy of launching new TWS Beats models for Android device users is expected to improve the decline in TWS market share from the second half of this year to the first half of next year.

Kuo emphasized that MediaTek becoming a key supplier for Apple’s TWS strategic transformation will help reduce MediaTek’s reliance on 5G chips, and at the same time increase the possibility of obtaining other orders from Apple in the future. For more, read the full United Daily News report.