A long list of unfulfilled rumors have surfaced over the years claiming that next-gen iPhones would introduce in-display Touch ID as a secondary means of user authentication. In 2021 a few more rumors form The Wall Street Journal and Ming-Chi Kuo. In January Patently Apple posted two patent reports covering under display fingerprint scanners (01 & 02). 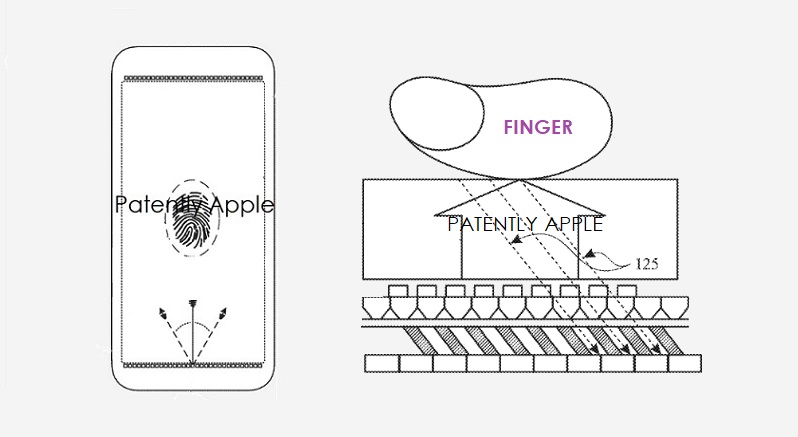 Today Ming-Chi Kuo admitted that his forecast for an under-display fingerprint scanner won't be coming to the iPhone 13. After getting his crystal ball fixed a local Genius Bar, he know predicts that for sure, with sugar on top, this feature will make it to 2022 iPhones.

MacRumors states that "In the same note, Kuo reiterated that in the first half of next year, Apple is still planning to launch an updated iPhone SE that will be the “cheapest 5G iPhone ever.” The update to the iPhone SE will feature a similar design as the current model, with improved performance."

Rumors have been running amuck this year with Jon Prosser's prediction of new MacBooks and a newly designed Mac mini being a no-show at WWDC21.